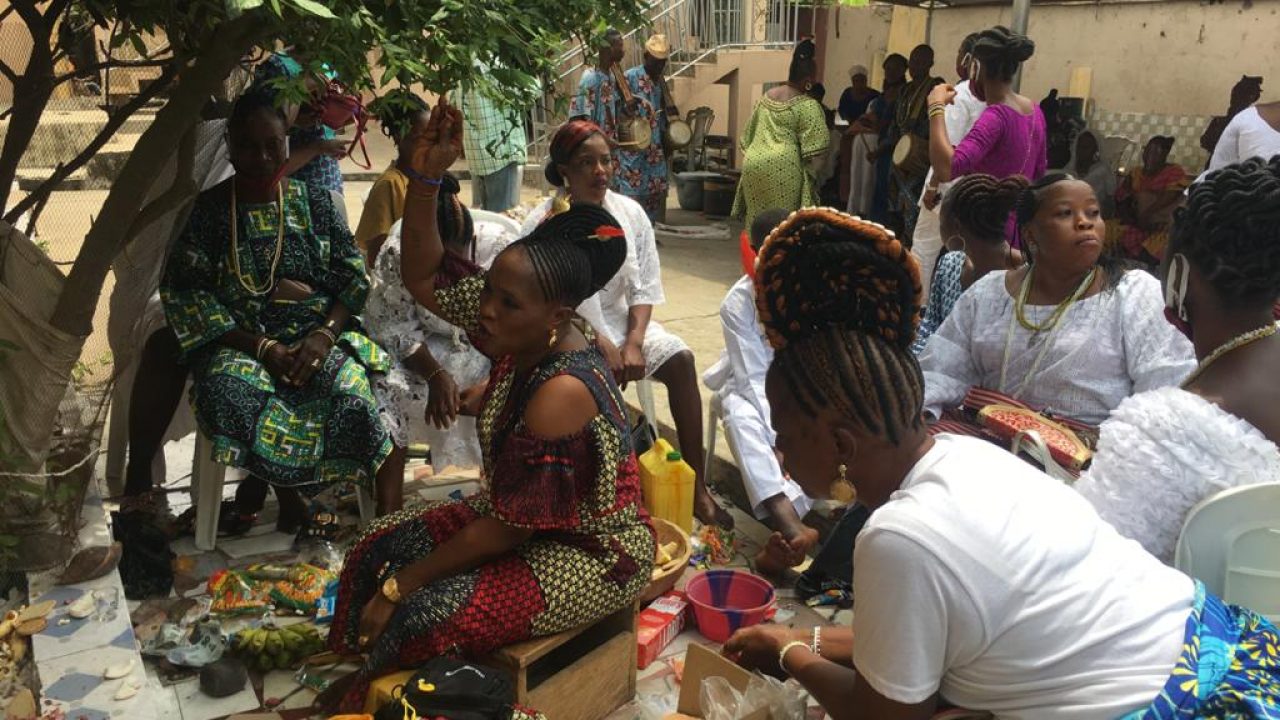 OSOGBO – The nation’s witches and wizards on Friday held their first ever known an­niversary, describing their group as progressive.

A renowned tradition­alist, Chief Ifayemi Elebu­ibon, was the host of the witches and wizards, who met at his castle, called Ara­ba Awo castle.

He admonished the Fed­eral Government to quick­ly curb killings before the wrath of God would descend on the nation.