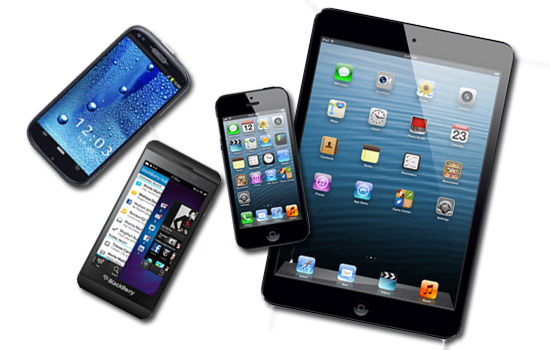 FOR as long as television has been around, people have been concerned about its effects on eyesight, and parents and grandparents commonly admonish that children shouldn’t sit close to the TV to prevent it from hurting their eyes.

It seems the worst effects on the eyes come from watching too much television, no matter what the distance to the screen. A lot of time, television, video games, computers and phones can actually cause eye strain and fatigue, particularly for those sitting very close and/or watching from odd angles.

Dr Mary Ugalahi, a consultant ophthalmologist, University College Hospital (UCH), Ibadan said the intuition by many people that children shouldn’t sit close to the TV to prevent it hurting their eyes is backed by science.

According to her, studies are suggesting that over time, the blue light exposure from television, video games, computers and phones might actually cause some harm to the cells at the back of the eye, the retina.

The blue light emitted by computers, cell phone displays, and fluorescent and LED lights is a part of the ultraviolet light spectrum and consists of shorter wavelengths of visible light with high energy and thus high absorption rates by the retina.

“The cells at the back of the eyes pick the blue light. So, they advocate that we should reduce screen time for children, be it on smart phones, TV or laptops. But it is not as if there is a definite causal relationship. But there is the possibility that over time the blue light can actually damage the eye,” she added.

Studies show that blue light can damage light-sensitive cells in the retina. This can lead to early age-related macular degeneration, which can lead to loss of eyesight. According to the American Optometric Association, children are more likely than adults to experience when exposed to this high-energy light.

Irrespective of this, Dr Ugalahi said the campaign that children shouldn’t watch TV close up because it could harm eyes, should rather target parents that use smart phones or tabs as pacifiers for children.

She added, “If a child wants to cry, they give him a smart phone or a tab as a pacifier. But there is that possibility of damage to the eye because of the constant exposure to blue light that over time shows up, maybe in adulthood.”