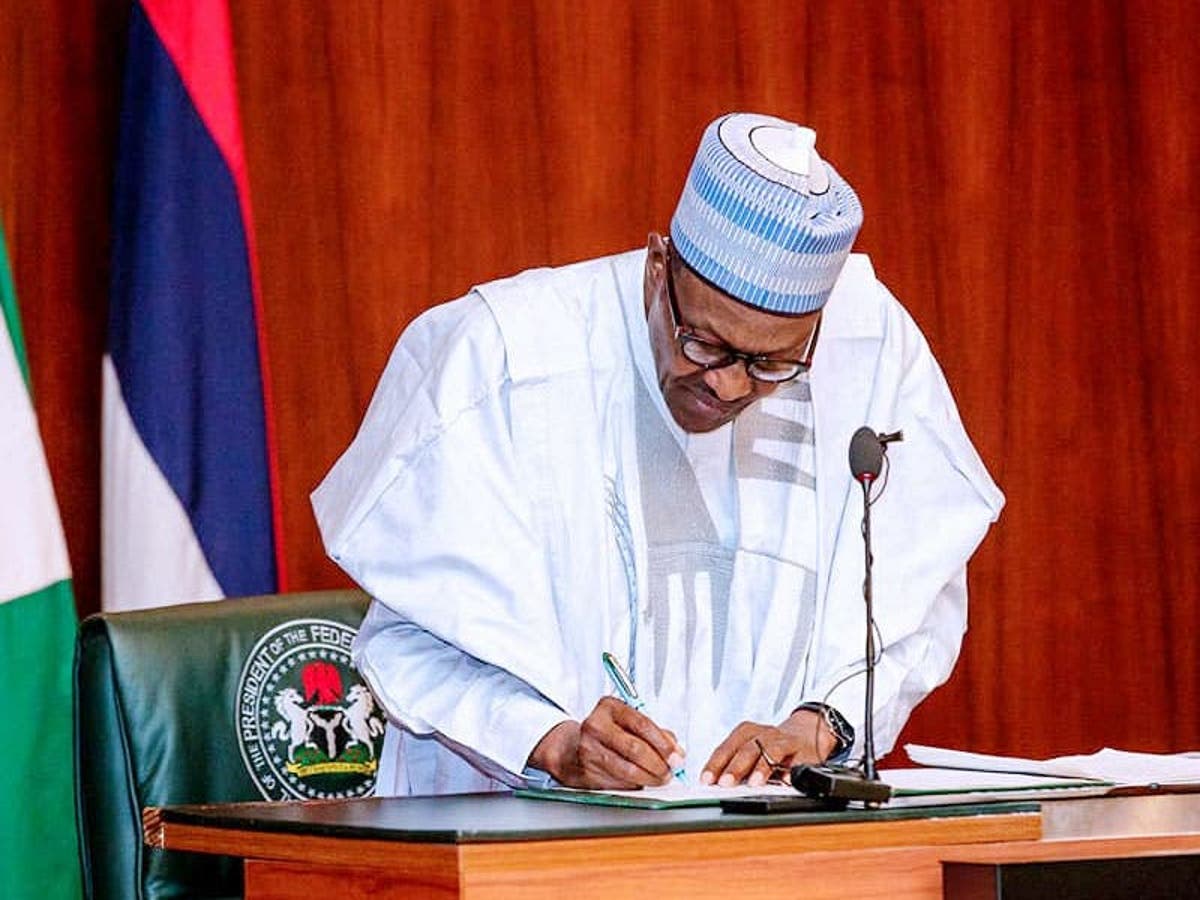 …As over 32,000 graduate in combined virtual convocation

President Muhammadu Buhari has disclosed that his prompt signature on the amended law of the National Open University of Nigeria’s (NOUN) has resolved the long-term non-recognition of its graduates in the country.

He stated this on Saturday during the university’s combined 9th and 10th Convocation Ceremony, which was held virtually.

The president, represented via a virtual connection by the National Universities Commission (NUC) Deputy Executive Secretary, Ramon Yusuf, stated: “NOUN is delivering on its mandate by taking education to the doorstep of Nigerians.”

Buhari, who is the university visitor, added that his administration has placed a great premium to education, especially in ensuring a lifelong learning via the Open and Distance Learning (ODL) mode.

While saluting the efforts of the university’s management in continuing to expand access to higher education, the president acknowledged that NOUN has remained the only single-mode ODL institution in Nigeria.

In his message, the Vice-Chancellor, Professor Abdalla Uba Adamu, said the combined ceremony has seen the graduation of a total of 32,725 students from various courses of study in undergraduate and postgraduate studies.

Adamu, who is rounding off his five-year tenure on February 10, 2021, disclosed that a total of 24,300 graduands were drawn from the year 2020, the convocation ceremony of which was shelved due to the enforced lockdown necessitated by the Covid-19 pandemic.

He said the year 2021 has a total of 8,425 graduands, making it a cumulative 80,418 students who graduated within his five-year stint at the university.

The Vice-Chancellor added, “It became necessary to hold a combined convocation due to inability to hold the 9th convocation in March 2020 due to Covid-19 pandemic.

“The virtual convocation is not the first in the country due to Covid-19 restriction, but it is the most significant in leading way to the largest single event mass graduation of students in the history of higher education in the country.”

Adamu, who took time off to explain his achievements, said the recorded strides were a culmination of “dedication and singular focus in moving the university from a static provider of ODL to dynamic process of transformation of higher education delivery models in Africa.”

The Chancellor of the university, Amb. (Dr.) Lawrence O.C. Agubuzu, thanked the federal government for its support to the university.

On his part, the chairman, Governing Council, Professor Peter Okebukola, said the combined convocation conducted virtually was unique in many ways, as it will set standard for other universities in Nigeria.

He said, “This is the last convocation under the leadership of Professor Abdalla Uba Adamu, whose five years go down as the best in the annals of the university.”

Goodwill messages were received from other universities as thousands of students, families and friends hooked on via the various streaming platforms.

Allegations of Transfer of Billions to company purportedly owned by Governor Umahi, work of enemies of progress – Ebonyi State government