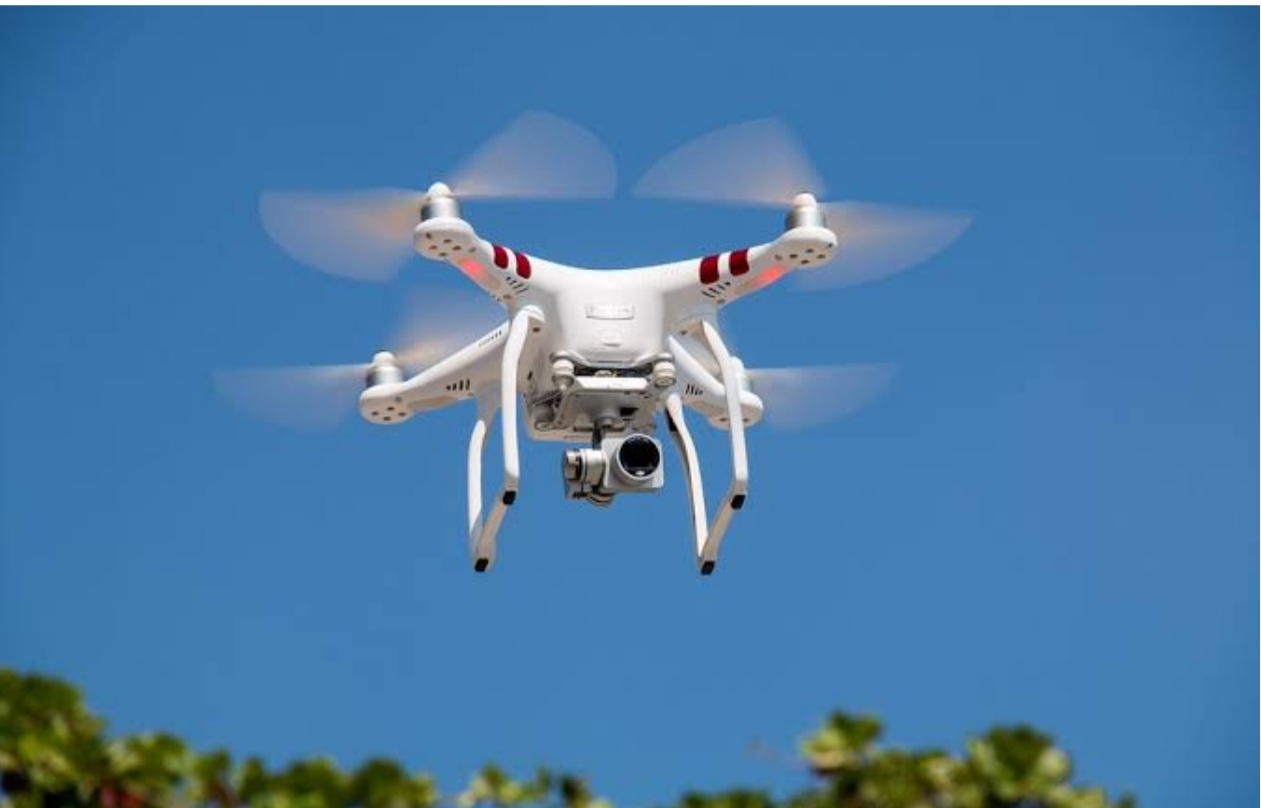 The Nigeria Civil Aviation Authority NCAA says, it is ready to support stakeholders in the use and growth of drones in the country and ensure safety and security is accorded priority.

The Director General, NCAA, Captain Musa Nuhu who stated this in his paper entitled “Drone Essence, Growth and Regulations in Nigeria”, at the ongoing Airport Business Summit in Lagos said, regulations were underway to create a level playing field for operators that would address security approvals and registration of drones, owners and operators.

Others are operational certification and approval, air worthiness approval, economic authorization, licensing of pilots and other personnel and privacy issues.

In many climes, the use of drone is very common.

With its vast use of goods delivery, filming, search and rescue operations amongst others, it could also be deployed to harm national security.

To this end, it has become expedient to regulate its use.

The Director General Nigeria, Civil Aviation Authority NCAA, Captain Musa Nuhu says, the regulatory agency had gone far in the drafting of the drone regulations in the country and currently in final draft stage.

Captain Nuhu represented by the Director, Airworthiness, Mr. Kayode Ajiboye said, the regulations have 20 parts, adding that their greatest challenge was on how to address matters of security and piracy.

Captain Nuhu also stressed that there was need to mitigate risks to national security and public safety posed by people who were not playing by the rules.

He assured that the current legal framework and collaboration with operators, stakeholders and Office of the National Security Adviser, ONSA would provide a robust structure and system for drone operations and its structured growth in Nigeria.

The Commissioner Accident Investigation Bureau, AIB, Mr. Akin Olateru said, the use of drones can help in detecting an aircraft black boxes in the event of an accident.

He disclosed that the Federal Government had acquired two Hi-Tech drones to facilitate accident investigation.

“We have gotten it, we need all the approvals and the licenses and once that is done, our plan is to have one drone par location”

Delegates also stated that the growth opportunities in the drone services and software segment were huge for Nigeria but great planning and development of the market were required.

The Federal Executive Council, FEC, at this week’s meeting presided by President Muhammadu Buhari, has approved a total sum of N4,045,197,340 billion for the Aviation Ministry to help acquire for the use of Accident Investigation Bureau, AIB, a highbrow property in Abuja, that will serve as office accommodation and a laboratory.

According to the statement by the Information Minister, Alhaji Lai Mohammed, part of the approved sum would also be used for the procurement of specialized equipment to aid the AIB to perform its job with the use of 21st-century technology to be hosted in Canada.

The Information Minister announced that “the council approved a memo from the Honorable Minister of Aviation for the award of contract for the establishment and deployment of Advanced Report Generation Utility Engine, web-based reporting tools in favour of Messers Sinecon Limited in the total sum of N553, 575, 000, inclusive of 7.5% with a delivery period of 12 months”. This technology will aid the Accident Investigation Bureau to be able to establish and develop the advanced reports generation system”.

Lai Mohammed explained that the web-based Advanced Reporting Generation Utility Engine, “has tremendous benefits to both authorities and recipients of the information. It will be hosted on a common database, which reduces the agency’s cost of production, and provides technical means for users to search across agencies of government to communicate findings of accident investigations in a modern web-based format, as opposed to the current traditional written format published on the web”.

Speaking further on the benefits according to the brief from the Aviation Minister, Hadi Sirika, Information Minister said, “the web reporting tool will motivate investigators overtime to create more visual contents that will have an integrated option to develop 3D flight animation to communicate the history of flights that will be hosted on plane sciences services in Ottawa, Canada”.

The Information Minister also made public the second approved memo by FEC was the sum of N3,491,622,340 to enable the Ministry of Aviation to purchase a choice property at Plot 426, Cadastral Zone, opposite the Corporate Affairs Commission.

Lai Mohammed said of the decision that, “this property will enable the ministry to be in the same building with many of its agencies. As of now, many of the agencies operate from rented properties and this is a drain on the government apart from the fact that it does not allow for good coordination of activities”.

On the genuineness of the property, as regards its status with the Federal Capital Territory Administration nay its technical and physical fitness, the Information Minister affirmed that “necessary checks and legal searches have been made and the council approved the purchase.”

This measure may have put paid to the hues and cries about the erstwhile AIB Lagos office ignominiously pulled down by the government for its error in the construction of the second international terminal at the Murtala Muhammed International Airport, Ikeja, Lagos, without consideration for safe maneuvering of aircraft at the taxiway and the apron for parking.