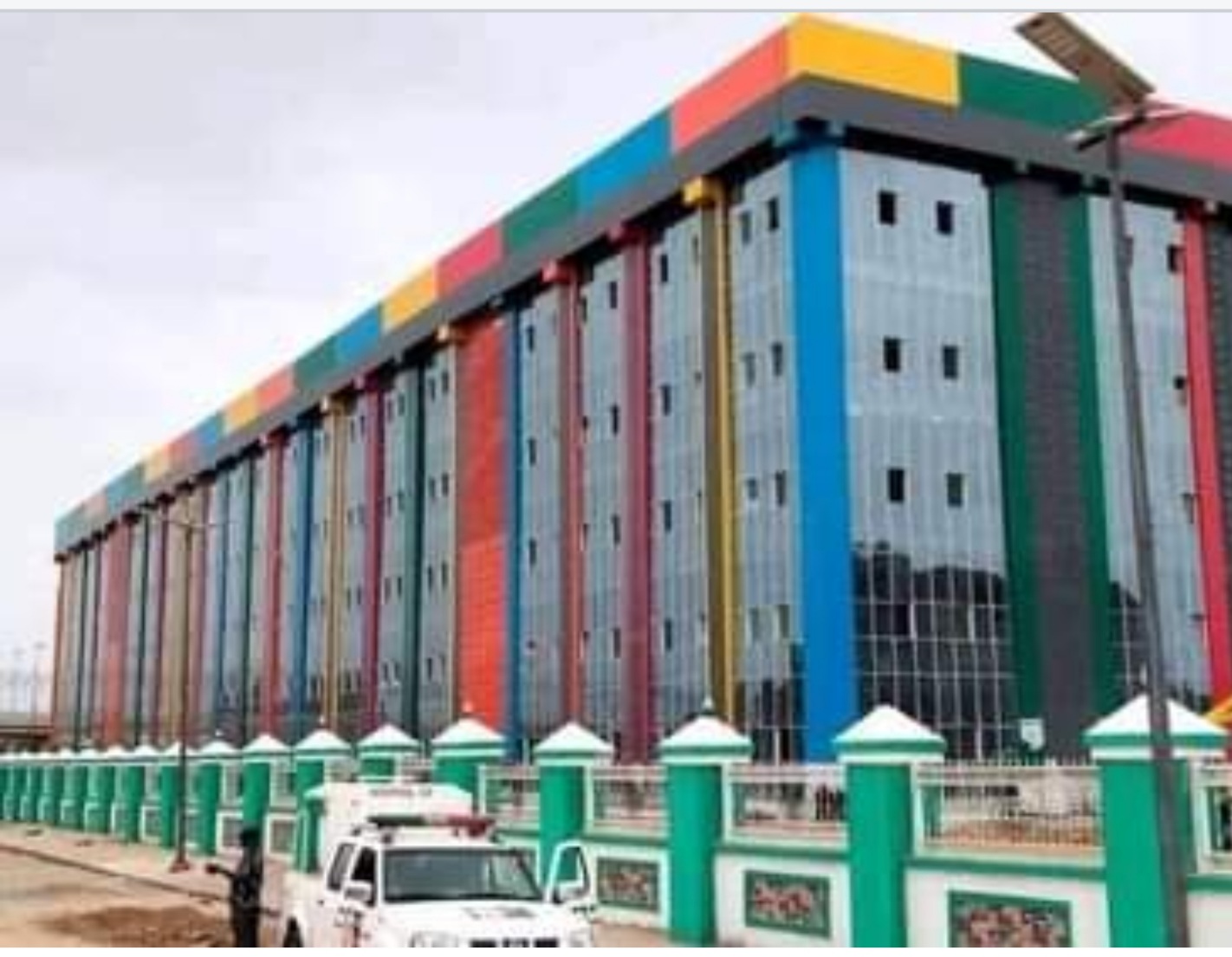 Dave Umahi, governor of Ebonyi state, has met with the Joint Admission and Matriculation Board (JAMB) to seek the listing of Ebonyi Medical University, Uburu, ahead of the National Universities Commission’s approval.

Francis Nweze, Umahi’s media assistant, who announced the development in a statement on Friday, said the governor spoke with Ishaq Oloyede, the JAMB registrar, on Thursday during a visit to the board in Abuja.

The spokesman quoted Umahi as saying that the institution had met JAMB’s preliminary requirements and that the governor urged the board to approve the varsity for placement for prospective students in the next admission year.

The governor said the varsity is “one of the best in West African” with accommodation for students and lecturers.

He also said it is a “centre of excellence in eye treatment, kidney transplant, surgeries, as well as production of dialyzers.”

According to him, the varsity had the “capacity to end medical tourism in Nigeria, considering its sophistication.”

“Of course, we have dialysis centre, oxygen production centre and so many other centres. Interestingly, there is something we never had in Africa that we are going to have there and that is the production of dialyzers,” he added.

The governor said he hopes the centre will begin to contribute meaningfully to the state coffers in the next three years.

It is understood that the JAMB registrar assured Umahi of the board’s support for the successful take-off of the varsity.

The Ebonyi Medical University had yet to be listed on the NUC’s website as of the time of this report.

But when contacted for clarification, Nweze told TheCable Lifestyle that Umahi’s visit was a precursory one, adding that the NUC will soon be approached.

“Courses and the school need to get listed with JAMB before candidates can gain admission,” the spokesman said.

“That’s what the visit was about. This thing is an ongoing process. Even the VC of the institution, the former VC of AE-FUNAI, accompanied his excellency to see the JAMB registrar for this. The school is not already running.

“NUC will be approached once all is ready. The [governor’s] administration has about two years to go, so this school must get running fully before the administration ends. Recently, the house of assembly approved the name.

“We’re getting these things ready so when the NUC comes to inspect the varsity, it (accreditation) will be easy.

“You can’t say that because the NUC has not been met, then JAMB should not get involved. We have departmental accreditation; we also have institutional accreditation. These things are all going hand-in-hand. That’s just it.” 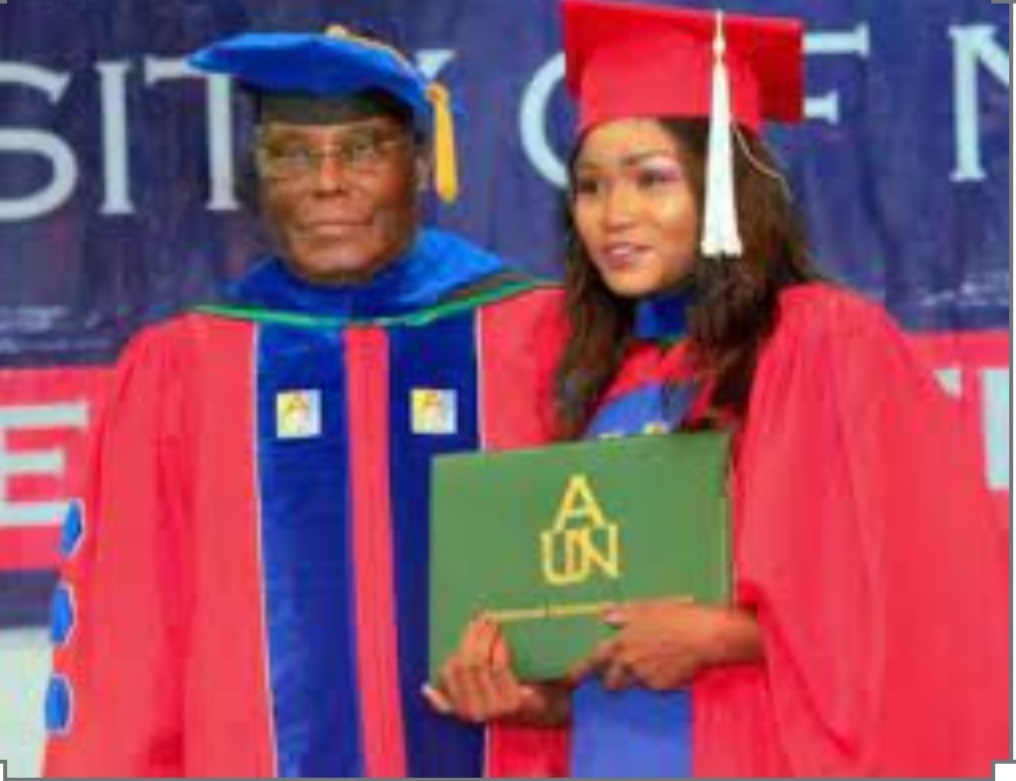