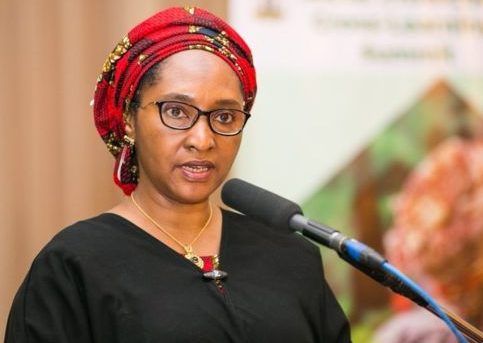 The World Bank has proposed to provide $ 1.5 billion to the states as part of economic stimulus to address the impact of the COVID-19 epidemic in the country, Finance and Budget and National Planning Minister Zainab Ahmed said on Thursday.

Ahmed, speaking to State House reporters after a virtual National Economic Council (NEC) meeting at the President’s Villa in Abuja, said the World Bank considers the impact of covid-19 on Nigeria to be a serious human and economic one. The ability to move the country into recession.

He said: “The World Bank devised a proposed package for immediate financial relief to the central government, It will also include policy-based policy budget support for the federal government, focusing on measures to maintain macro-financial stability and create the financial space for the proposed stimulus”.

“Based on the plan for 36 states, we are looking at an average of N150 billion to N200 billion.These are the states that have already done certain duties and achievements so that some of these funds can be immediately provided,” he said.

Ahmed also told journalists that the ministry had presented to the council the central government’s implementation structures to deal with the challenges of COVID-19.