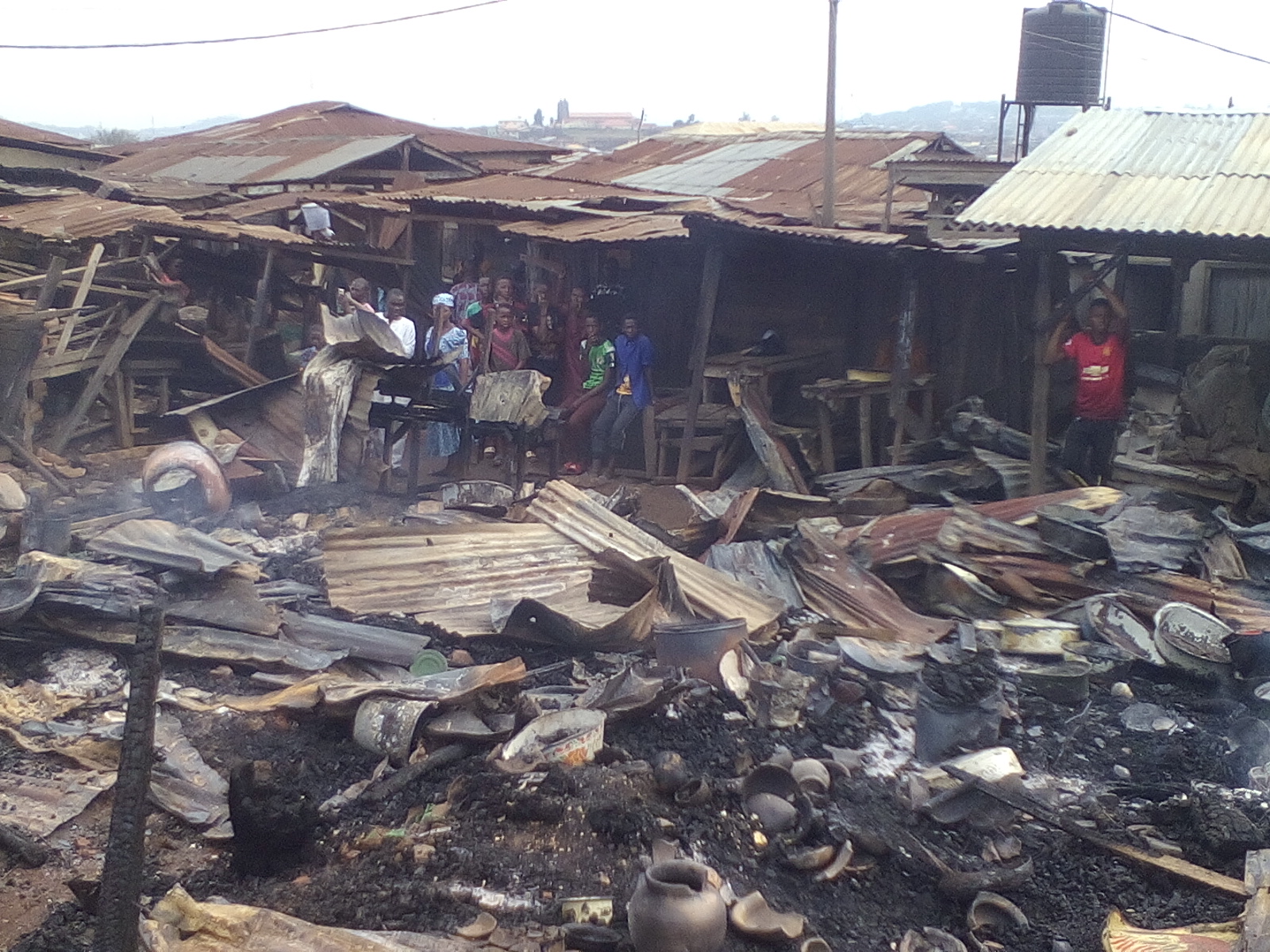 As a way of ensuring speedy economic recovery for the traders and residents of Shasha communities, Akinyele local government, Ibadan, the Nigeria Governors Forum (NGF) has expressed readiness to mobilise support for Governor Seyi Makinde to rebuild the ruins.

The Forum, which said it has already given some palliative to some victims, also called on all social media influencers to exercise restraint so as not to fan embers of crisis in their reportage.

Kebbi Governor Abubakar Bagudu gave the assurances on Tuesday while addressing journalists at the Oyo Governor’s Office, Agodi, Ibadan shortly after returning from a tour of the Shasha where meetings held with community leaders and residents of the area.

He assured he would mobilise more support for Governor Makinde and the state at the Nigerians Governors Forum meeting slated for Wednesday.

Bagudu, who led a team of three other northern Governors, including Abdullahi Ganduje (Kano), Abubakar Bello (Niger) and Bello Matawalle (Zamfara) to the state, were conducted on a tour of the crisis area by Makinde.

The Kebbi Governor said the team is pleased with what they saw on ground countering claims of panic, fears and brewing ethnic crisis in the state.

He commended Makinde, his team, security agencies and community leaders for what he described as a desire to establish peace.

He noted the visiting Governors have also identified the root cause of the crisis, which is the interest of some individuals in the leadership of Shasha market and nothing tribal as being wrongly portrayed in some quarters.

He called on those nursing certain fears of continuous attacks of the residents to report such at the Government House so the Governor can send a team to verify and douse every tension.

“As we speak, we are certain that some people are still afraid and unsure of what will happen but the onus is on us to ensure that we communicate properly so that those who are living in fear either in Ibadan or outside Ibadan in other states, because others in fear of reprisal must know that the Nigeria Governors Forum (NGF), President Mubammadu Buhari, security agencies are working hard to ensure that we treat things for what they are.

“Incidences are bound to happen, sometimes, they are exploited by miscreants in the society to loot, to steal and cause mayhem and part of what has happened in Ibadan has to do with that, just like we saw during the EndSars riot. But, we are glad that reason is prevailing and people are calming down and encouraging others.

“So, the NGF call on all those who communities, Hausas, Igbos, Yorubas and other tribes who are in fear to send their community leaders to the Government House in Ibadan so that the governor will know if at all there is, so that he can send teams to ensure that those fears are addressed immediately.

“But for the generality of Nigerians, it is important that they know that the street of Ibadan are calm, there are no people chasing each other and people are supporting each other to resume normalcy.

“To those outside Ibadan, particularly, the northern state, we want to say that a regrettable spontaneous incident has happened but it is not a tribal conflict, it is a regrettable conflict and the different communities in Oyo are working and holding each other hands to sort out.

“We are glad that the governor is rendering assistance and we the NGF are going to support him and in fact we have already given a token to support those who are already displeased and we will meet at a wider forum tomorrow and I am sure that more support will be mobilised.