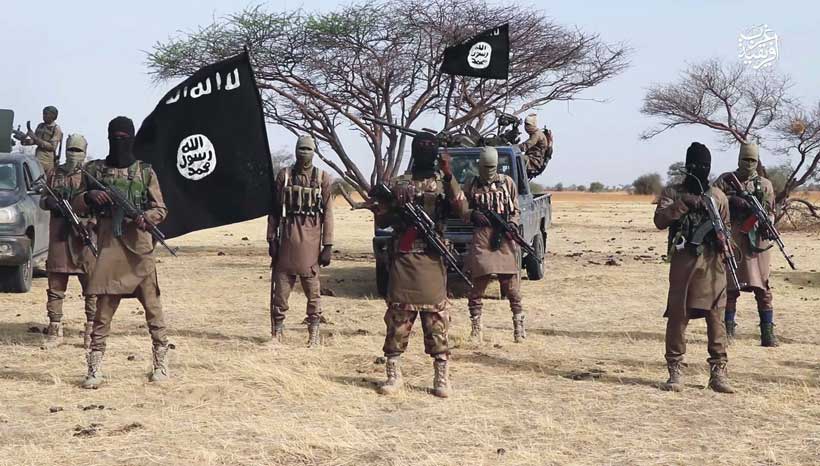 MAIDUGURI—Boko Haram terrorists have invaded many communities in Magumeri Local Government Area of Borno State, killing scores of farmers and herders after rustling hundreds of their domestic animals, mostly cows.

Magumeri is North and about 40 kilometres from Maiduguri, the state capital, which has witnessed a series of Boko Haram attacks.

One such attack included the abduction of oil exploration firm’s workers and staff of the Department of Geology, University of Maiduguri, on a mission around the shores of the Lake Chad Basin.

His words: “We are much terrified with the latest and deadly attacks by insurgents.

“As I speak to you, communities of Puciwa and Koleram are under Boko Haram control.

“This fresh incident has left many of my people dead and injured, while unspecified number of those who survived the onslaught have relocated to Magumeri for safety, as their means of livelihoods have been jeopardised.

“But we are doing our best to ensure that the displaced ones are properly taken care of, as we collaborate with security agencies to find lasting peace in the communities.”
(Vanguard)