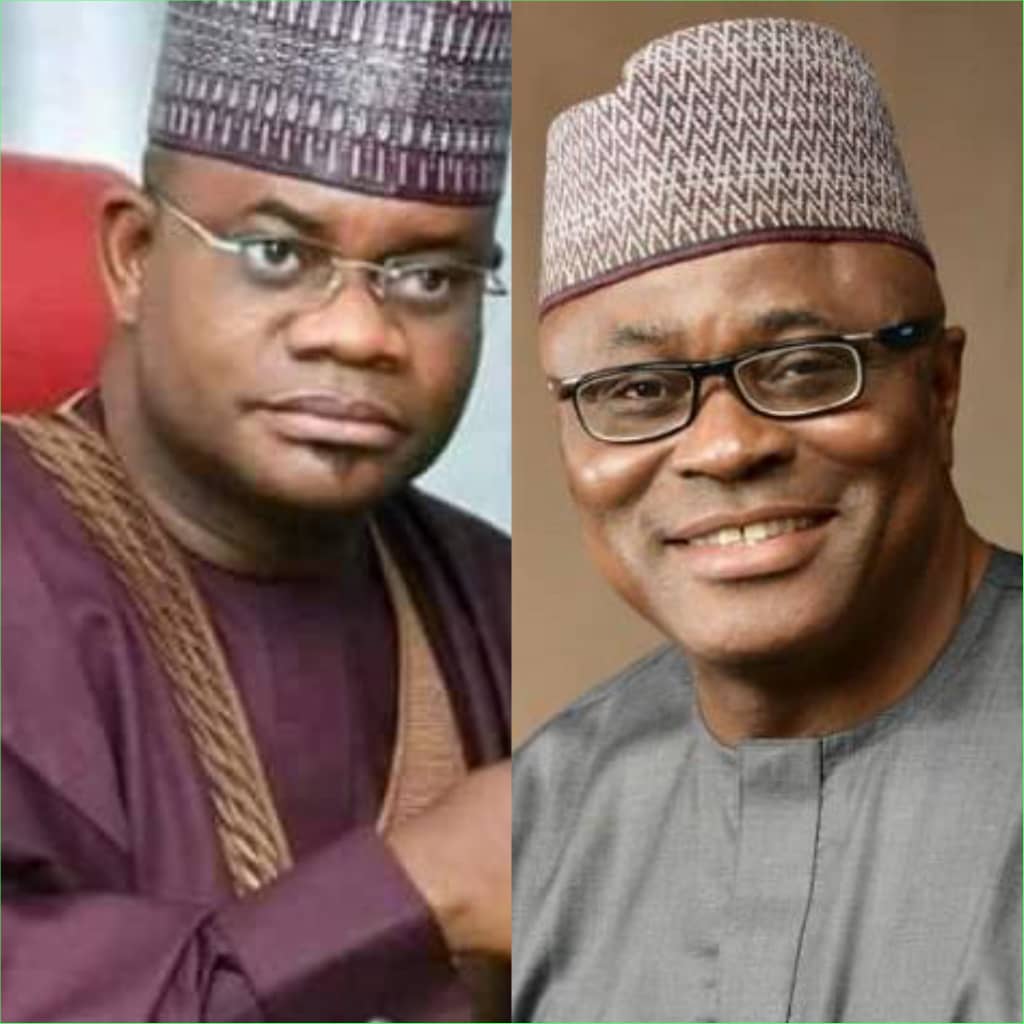 Former president of the Nigerian Medical Association (NMA), Dr. Idris Omede has expressed concerns over moves by Kogi State Government to establish and fund a college of medicine in the nealy established Confluence University of Science and Technology (CUSTECH), Osara while the existing one at Kogi State University, Anyigba is abandoned.

In a statement issued on Monday, Omede (CIK) described the recent move by Kogi state government as unfair and a disserve to the people of the state.

The former Commissioner for Health called on all key stakeholders in the progress of Kogi state to step in and arrest the ugly situation. “We ask questions to get answer. That is the responsibility of government to the people. What happens to the College of Medicine in Prince Abubakar Audu University (PAAU or KSU) and the University Teaching Hospital at Anyigba.

What becomes of the students there? “Can the state rightly embark on two university projects or intent is for one to go into attrition as a result of government disinterest in courses offered at PAAU? “Singing praises for this type of affront is inhumane and calamitous and self serving. Quite unfortunate, sad and distasteful.

“In sane climes a new university should embark on non existent courses in existing university. The reverse is the case here. Truly, can Kogi state government manage and finance two state government owned Universities, or it is another process in putting unsuspecting students and parents in perpetual limbo of accreditation challenges.

Without much ado, this is an anathema in our nation. Not even heavily financially and economically endowed states in Nigeria have dared that. Haba, Kogi state, this is unfair.

“Here is were a ‘stitch in time does not save nine’.

We won’t just continue to watch this disservice to the state and the people,” he said. Recall that Governor Yahaya Bello, on Monday, promised that his administration will mop out every available fund to ensure smooth take-off of the College of Medicine at the Confluence University of Technology (CUSTECH), Osara.

Bello made this known while receiving a report on the take-off of the College of Medicine. He stated the over two billion Naira required for the college’s take-off, based on the committee report, will be sourced out and committed to the cause.