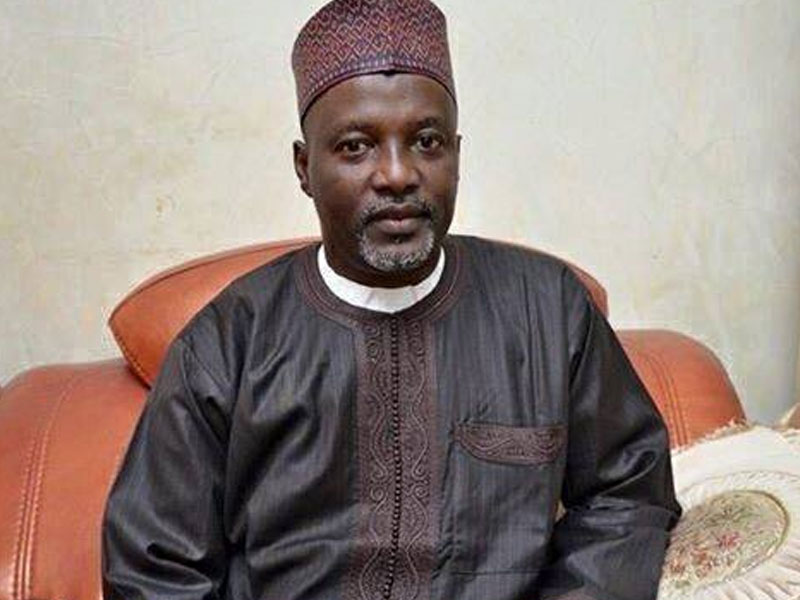 The Middle Belt Journalists Forum, MBJF, has passed a vote of no confidence on the Deputy Speaker of the House of Representatives, Ahmed Idris Wase.

Rising from an emergency meeting on Wednesday in Abuja, the MBJF strongly condemned the way and manner Wase dismissed a petition seeking to draw the attention of the lawmakers to the plight of Internally Displaced Persons, IDPs in Benue State and other states within the Middle Belt.

The petition by a group of concern Nigerians resident in the United States of America from Benue State had sought to highlight the plight of IDPs and the continue illegal and unconstitutional occupation of their ancestral lands by their attackers.

Recall that the situation in Benue is similar to many places in the Middle Belt including Plateau State where the Deputy Speaker hails from.

A statement jointly signed by the MBJF President, Jonathan IPAA, JP and the National Secretary Mrs Oikeke Igado Kure, stressed that the issues at stake are clearly within the purview of violation of fundamental human rights.

“As a beneficiary of democracy which catapulted him into the exalted Office of Deputy Speaker, we expect Rt Hon. Ahmed Idris Wase to tow the line of civility and to have allowed the petition to be heard. By this, the Deputy Speaker would have defended his constituents who are now suffering in the various IDP camps across the zone”.

“ The question to ask is: “Does it matter the residency status of who draws attention to a crime or injustice?” The posture of the Deputy Speaker as Presiding Officer suggests that he calls the shots and determined the petition to be heard irrespective of its merit”.

“ His action to say the least, appears to have encouraged the killer herdsmen, armed bandits and terrorists to sustain their heinous acts against innocent Nigerians in general and the middle belt in particular”.

“As a lawmaker of about 16 years at the National Assembly, what was expected of him was to refer the matter to the relevant committee to investigate and report back to the House and not to shot it down”.

“ This has put to question his sixteen years of legislative experience as a federal lawmaker of his repute’’.

According to the statement, It is contradictory that Nigeria’s government established the Diaspora Commission and Nigerians elsewhere are making remittances back home, yet, their petition concerning their kindred back home will be treated with contempt by a lawmaker simply because he had the privilege to preside over the Green Chamber.

“ The lawmaker from Benue, Rt Hon. Mark Terseer Gbillah and the IDPs deserve an apology for the manner in which their petition was treated and so also the Internally Displaced Persons littered all over the land and those whose land have been forcefully taken over by these armed herders”.

The MBJF emphasized that the continuous occupation of the IDPs land has made them more vulnerable and increased the poverty level in Nigeria as they can no longer go to their farm or carryout their economic activities.

“ What we expect from elected representatives and those in government is servant leadership and accountability by fairness, equity and justice’’.

The Middle Belt Journalist forum therefore called on Ahmed Idris Wase to step aside from the office of the Deputy Speaker and face a possible recall from his angry constituents.