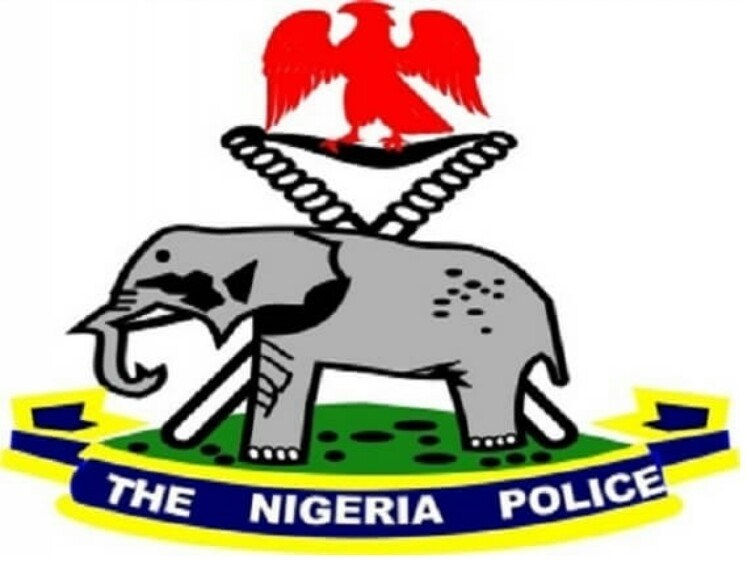 The uncertainty over the tenure of the Inspector-General of Police, Mr. Mohammed Adamu, which expires on February 1, is hampering activities at the Force Headquarters, it was gathered at the weekend.
This comes as Canada pledged $10 million to support capacity building for the personnel of Nigerian Police.

There have been speculations that President Muhammadu Buhari may extend Adamu’s tenure as he elongated those of the military’s top brass since 2016.
Investigations at the weekend revealed that the speculations over tenure extension and possible successor have stalled official business.
The situation has also triggered crisis in Lagos over the alleged plot to sell a 40-room police officers’ mess in Onikan, Lagos State.

It was also gathered that while there was expedited treatment and movement of files relating to projects and programmes from the IG’s office, official business being conducted around the top contenders for the coveted position are moving at a snail pace owing to the jostling for the coveted post.

Approvals for other business have not been backed up with the necessary funding and this development has kept most files under keep-in-view while the release of funding for programmes is being delayed even as contenders have stepped up the lobby for the position.

A source at the Force Headquarters said: “The situation is uncertain. Things are hanging in the air. It’s difficult to get approval for funding.
“While activities are fast-paced in some areas, there is a lull in other areas where the potential contenders are located. This has always been the case when a new IG is about to leave or emerge.
“Don’t forget that there are also moves in the IG’s camp for an extension. So depending on what the president will decide, it’s a game of wits.”

Investigations revealed that several attempts by successive IGs to dispose of the property were not successful until the fresh attempt to sell it.
It was gathered that already, a private developer had started moving equipment and materials to the site.

A source said the renovation and reconstruction work was halted as the civilian staff and senior police officers were hurriedly chased out by the developer without alternative accommodation in place.
It was further gathered that the edifice also served as a transit camp for senior officers in the force over the years.

A source alleged that the matter had also caused a rift between the IG and the members of the police management team, who reportedly raised concerns over the sale, alleging lack of due process.
Force PRO and Commissioner of Police, Mr. Frank Mba, was yet to reply a text message sent to him on the matter as at the time of filing the report.

Meanwhile, the government of Canada has pledged $10 million funding support to increase the capacity of personnel of the Nigerian Police.

Speaking during a courtesy call on the Minister of Police Affairs, Mr. Mohammad Dingyadi, Acting Canadian Acting High Commissioner to Nigeria, Mr. Nicholas Simard, said Nigeria was a multi-faceted developing country with insecurity posing a great challenge to its growth, which he said had become worrisome necessitating his government’s advocacy in upholding human rights.

“Canada is willing to support with the sum of $10milliion dollars, noting that capacity building of force personnel among other things diminishes violence,” he was quoted in a statement issued by the Ministry of Police Affairs.
(Thisday)

Another honour for Bishop Kukah, as Pope Francis appoints him into the Dicastery for Integral Human Development