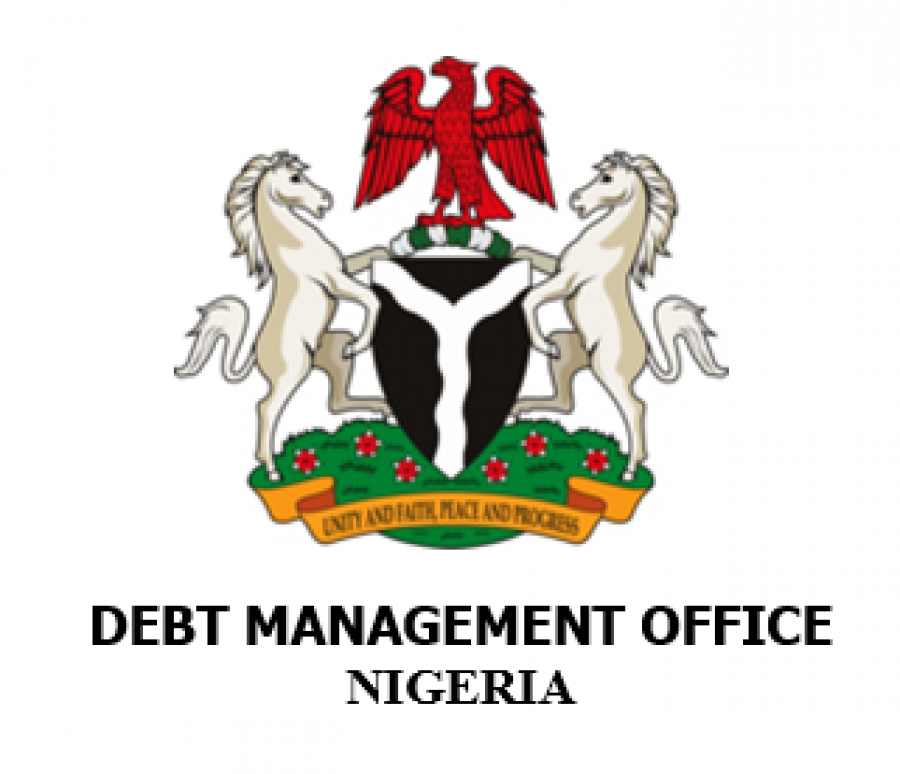 The Director-General of the Debt Management Office (DMO), Mrs. Patience Oniha, has confirmed that Nigeria’s dept profile as at March 2022 stands at N41.60 trillion

Oniha, during her appearance at the ongoing engagement on the 2023 – 2025 Medium Term Expenditure Framework (MTEF) and Fiscal Policy Paper held by the House of Representatives Committee on Finance Thursday, attributed Nigeria’s high debt profile to lack of revenues and approval of the annual budget with a deficit by the National Assembly which increased the debt stock of the country.

She said: “As at December 2020, the debt stock of the federal, state governments and the Federal Capital Territory was N32.92 trillion. By December 2021, it was N39.556 trillion. As at March of this year, we publish quarterly, it was N41.6 trillion. On the average, federal government is owing about 85 per cent of the total.

“We have been running deficit budget for many years and each time you approve a budget with a deficit, by the time we raise that money because when you approve it, it is giving us a mandate, authority to borrow, it will reflect in the debt stock, so debt stock will increase. Also note that states are also borrowing. So we add their own. They also have laws governing their borrowings and as debt stock increases so does debt service.

“Until the issues of personnel, overhead and capital expenditure are properly addressed in the budget, borrowing would not stop.”

Furthermore, she stated that: “A world Bank report showed that in terms of debt to GDP ratio, Nigeria is low but for debt service to revenue ratio, we are very high. So, if you look at tax to GDP ratio of these other countries, they are in multiples of Nigeria.

“The World Bank survey report of about 197 countries revealed that Nigeria is number 195, meaning we beat only two countries and that was Yemen and Afghanistan and I don’t think we want to be like those places.

“When the MTEF for 2021 to 2023 was being prepared, it is to say, let’s begin to look at revenues because as debt is growing, debt services are increasing. So, the language we used was for debt to be sustainable in the medium term. Sustainable means you can service your debt without difficulty, without it consuming all your revenues because you have very little for other projects.

“You must look at revenues very closely and I think the discussions you have had with the Customs is part of it. There are many other revenue generating agencies. So, we must increasingly begin to look out for our revenue for funding out activities as opposed to deficit.

“We talk about N11 trillion deficit and borrowing for 2023, how much is the revenue there? That’s one. When we look at the first tranche that was N10 trillion for full year of subsidy and N9 trillion for subsidy next year, the size of the borrowing was 62 per cent of the budget. That’s high. The responsibilities, I think, are on both sides. Query the various expenditure lines and see what it is we can handle. So, if the deficit is lower, the borrowing will be lower and that’s how to grow on a slower pace.”
The deputy chairman of the committee, Hon. Saidu Abdullahi, who presided at the session, said: “The country was on a good pedestal to keep borrowing. The need for borrowing will always be there. It doesn’t matter how much we make, the country must borrow. What we should be interested in is the sustainability of what we are borrowing and from what she has said, the country is on a good pedestal in terms of managing its borrowing.” This is according to reports from Daura, the President’s country home in Katsina State where has been on a State visit.

The reports indicate that the governor of Central Bank of Nigeria (CBN), Godwin Emefiele, arrived Duara, early Sunday morning for a meeting with President Muhammadu Buhari. The Nigeria Energy Dialogue (NED) has partnered with the Federal Ministry of Science, Technology and Innovation to unveil the Methanol Fuel Production Technology.

The Executive Director of NED, Frank Edozie said this at the ongoing 2023 Ministry of Science, Technology and Innovation Expo on Tuesday in Abuja.

Edozie who said the partnership was a revolution simplified by technology, said it would also drive the country’s vision for a clean, safe and available energy.

He said methanol is a transportable energy that can be used to power industries, rural electrification and household energy with a multiplier effect on the economy through job creation.

“We will get our people to work as many people needed accessible energy. The beauty of it is we are talking about technology that is there.

“We will build on Brass Methanol and numerous methanol projects across the country.

“We don’t see this as an alternative; it will eventually become the main source of energy because it is green and accessible.

“The more it is deployed, the cheaper it becomes until it gets better current cost of energy,” he said.

Edozie said that the technology convert gas methanol to hydrogen fuel cells for multiple uses across the energy space in Nigeria.

The director this was coming at a time Nigeria was almost completing the construction of Brass Methanol plant, in partnership with Sun Hydro Energy Limited and Clean Energy Resources.

Ekweozoh said that the project would reduce global warming in various sectors of the economy by reducing hydrocarbon emission footprints.

“This technology will help to improve our transportation system, because we are going to use hydrogen fuel cells or Methanol which has low carbon footprints to drive vehicles when fully adopted by Nigerians,” he said.

He said that 40 million jobs would be generated in two years from the methanol production value chain.

He said it would also generate cheap quality affordable clean and trusted energy to power the rural areas in Nigeria.

Dr Offiong Archibong Anyanwu, Programme Director for NED, said the project would create a platform for stakeholders in the energy sector to ensure that net zero was achieved.

“The objective of this partnership is to sustained focus on the momentum that has been made on methanol in Nigeria, and this will ensure cleaner source of fuel for cars, household applications and industries,” she said.

Anyanwu added that methanol was the future of energy, expressing hope that this achievement of the Buhari’s administration would not be swept under the carpet by the next administration.

She said this was because Methanol was already used across the system and since technology was not static, it was imperative that the current government build on the momentum methanol hence the slogan BOOMM.

She said if methanol is properly packaged and implemented, power generation companies can have better access to cheaper fuel.

Joy also said it will at the long run bring about the climate change and draws closer to meeting our net zero 2060.(NAN) The Central Bank of Nigeria, in line with its mandate to promote stability, inclusion and growth in the financial and payment system, has introduced a national domestic card scheme that becomes effective on January 16, 2023.

Although the bank is yet to disclose the procurement cost and operational charges, Nigerians will from Monday receive a new electronic card for local transactions that will be charged in Nigeria.

The card is expected to compete with other debit cards, including Mastercard, Visa, and Verve cards operating in Nigeria.

The CBN, in conjunction with the Nigeria Inter-Bank Settlement System Plc and the Bankers’ Committee made the announcement of the new card scheme at a press briefing in October last year.

At the conference, the Managing Director of NIBSS, Premier Oiwoh, explained that the domestic card scheme would reduce the operating costs of cards in the country for both the issuers and users.

“The card would be optimised for local content solely for the Nigerian market and support micropayment and credit, e-government, identity management, transportation, health and agriculture regarding payment,” Owoh added.

“Considering the strength and breadth of its banking sector and the rapid growth and transformation of its payments system over the last decade, Nigeria is ideally positioned to successfully launch a national card scheme”, he said.

The new card, expected to unify payments across the banking landscape, is coming at a time Nigerians are fighting commercial banks over alleged dubious and duplicitous charges on their cards.

The card will be delivered through Nigeria’s central switch, the NIBSS, in conjunction with the Bankers Committee and other financial ecosystem stakeholders.

Today’s deployment will enlist Nigeria into the growing list of countries like India, Turkey, China, and Brazil that have launched similar cards for domestic use.

The CBN said, “The domestic card scheme will be an important game changer for financial inclusion in Nigeria.

“The plan is to deliver Africa’s first central bank-driven, domestic card scheme that combines a fully domestic infrastructure with international interoperability. Our plans will enable us to pivot into the largest card scheme in Africa, and amongst the biggest globally.”

However, it could not be ascertained yet if Nigerians would be able to use it for international transactions as its application is for now restricted to local shores.