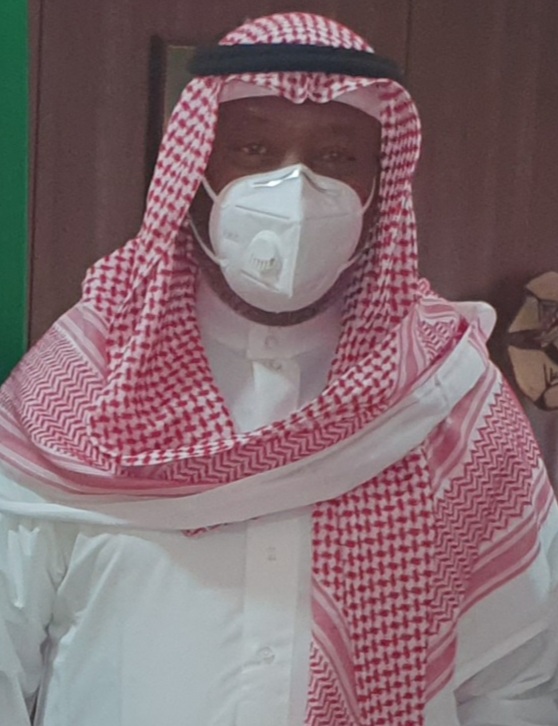 The Federal Government of Nigeria is to sign more Bilateral/Multilateral Air Services Agreement in the year 2021 for the benefit of air travellers and the nation at large.

Minister of Aviation, Sen. Hadi Sirika stated this when he appeared before the House of Representatives Committee on Aviation for the 2021 Budget defence.

A statement signed on behalf of the Director, Public Affairs of the Aviation Ministry by Sani Datti quotes Sirika as saying the Federal Government in the year (2020) had signed the instrument of ratification of BASA with USA, India, Morocco and Rwanda. “More Bilateral/Multilateral Air Services Agreement would be signed in 2021 for the benefit of our nation” he stated.

The Minister said the Ministry of Aviation has proposed N 78 Billion for capital expenditure and the emphasis will be on the implementation of the Aviation Roadmap as approved by the Federal Executive Council.

He further disclosed that the aviation Road map which would be implemented through Public, Private Partnership (PPP) includes: establishment of National carrier; Establishment of Maintenance, Repair and Overhaul (MRO) facility; Development of Agro Cargo Infrastructure; Establishment of Aviation Leasing Company; Search and Rescue and Establishment of Aerospace University with support of International Civil aviation Organisation (ICAO).

The Minister expressed appreciation for the cooperation which the Ministry has continued to enjoy from members of the National Assembly in the provision of funds for its projects and programmes.

Earlier in his remarks, the Chairman house Committee on Aviation, Hon. Nnolim Nnaji said the committee expected maximum cooperation from the Minister and Chief Executives of the agencies under the Ministry’s supervision in providing all the relevant documents that would help facilitate the scrutiny of the budget process.

According to him, the aim of the Committee is to assist the Ministry in carrying out its laudable programmes. This, he said can only be achieved through mutual cooperation.