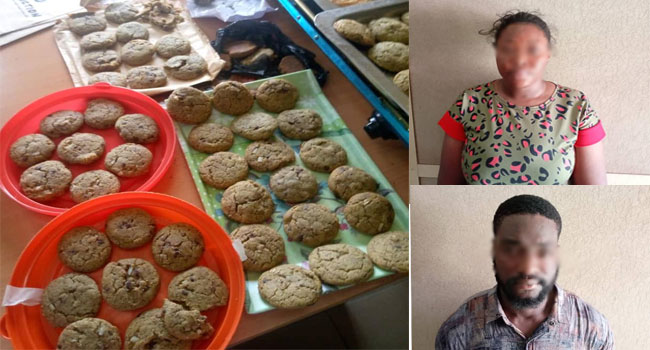 Operatives of the National Drug Law Enforcement Agency (NDLEA) have raided some eateries in Jos, the Plateau capital and recovered freshly baked cakes made with cannabis Sativa.

The Agency’s Director of Media and Advocacy, Mr Femi Babafemi, in a statement on Monday in Abuja, said additional 48.726 kilograms of assorted psychotropic substances were recovered.

Babafemi added that some of the drug joints raided included KNL Lounge located along Lamingo road and another branch along Mining Quarters, Rantya Low-Cost estate, as well as Tuscany Lounge on Azaki Ave, all within Jos metropolis.

According to him, besides the drugged cakes, called brownie, recovered from the three eateries, psychotropic substances were also seized.

Babafemi quoted the Plateau Commander, Mr Ibrahim Braji, as saying that five persons were arrested in connection to the seized drugs.

Babafemi said the Enugu state command of the agency at the weekend equally raided the Nsukka axis of the state capital.

He said a 28-year-old lady, Oodo Ndidiamaka, was arrested with 80.23grammes of cocaine and 3.81grammes of methamphetamine.

Babafemi quoted the state Commander of NDLEA, Mr Abdul Abdullahi, as saying that the Command remained committed to unraveling other members of the drug cartel in the state.

Meanwhile, operatives of the Niger State Command of the Agency also arrested a 24-year-old 400-level student of the Federal University of Technology, Minna, Abel Godwin Idio.

Babafemi said he was arrested for selling two strong variants of cannabis, Arizona and loud, concealed in textbooks, adding that he was apprehended in Gidan Kwano within the vicinity of the university.

He quoted the state Commander of the Agency, Haruna Kwetishe, as saying that Abel used the inner pages of his textbooks to conceal the drugs within the campus to sell.

He stated that Abel was arrested on Friday 30th April 2021, adding that two other traffickers; Yahaya Joshua and Yahaya Audu, were arrested the previous day along Mokwa-Jebba road with 32kilogrammes of cannabis Sativa.

The Chairman, NDLEA, retired Brig. Gen. Buba Marwa commended the Plateau, Enugu and Niger Commands of the Agency for disrupting the activities of drug cartels in their respective states.

Marwa charged them to remain resolute in the pursuit of the Agency’s mandate to rid Nigeria of illicit drugs. (NAN) 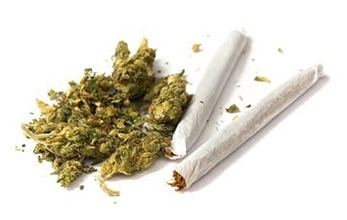 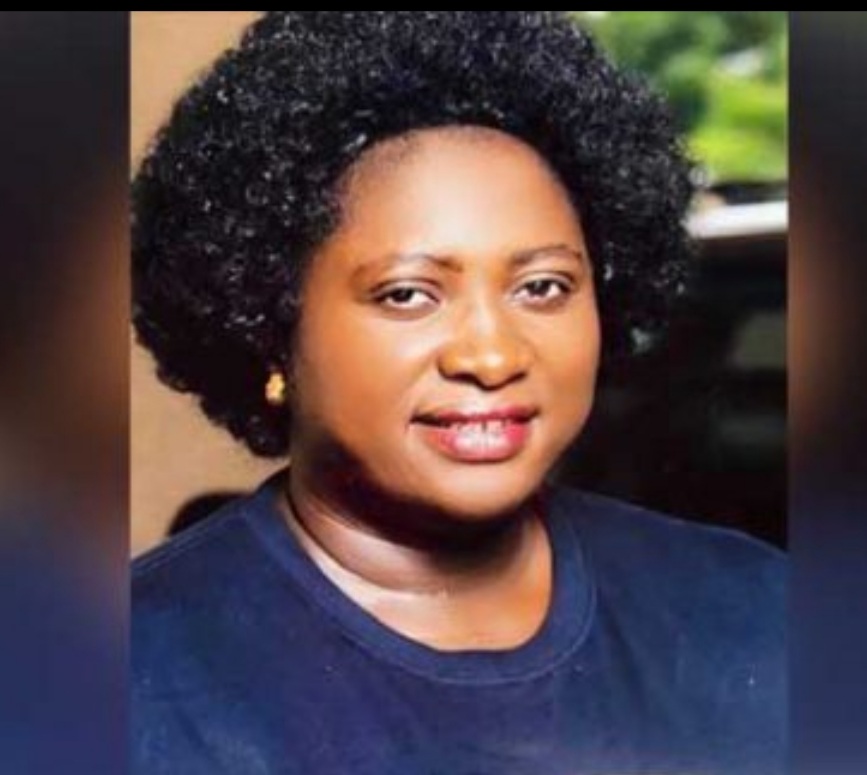 The Police in Benue State on Monday killed three suspected kidnappers after a gun battle to rescue a commissioner’s wife, Mrs Ann Unenge, who was abducted four days ago.

Mrs Unenge, the wife of the Benue State Commissioner of Lands and Survey, was whisked away alongside her driver on Thursday in Makurdi metropolis.

The woman’s abduction occurred less than one week after two housewives including a medical doctor’s wife, were also taken away at the new GRA in Makurdi.

It was learnt that the housewives regained freedom after a ransom of N6 million was paid by their families while the demand of N51 million was placed on the commissioner’s wife as at Saturday.

But, in a gun battle with the police on Monday afternoon, three of the kidnappers were killed while the woman and her driver who sustained injuries were rescued alive and taken to the hospital for treatment.

Governor Samuel Ortom, who led members of his cabinet to the police headquarters where the dead bodies of the suspects were displayed, hailed the Inspector General of Police and his men in Benue State for the feat.

Ortom said the police showed professionalism in engaging the suspected kidnappers in a heavy gun battle after they were able to trace them to their hideouts even as he thanked all those who volunteered useful information which led to the rescue of the woman and her driver.

The governor, however, ordered immediate demolition of the house where the deceased suspects used for their nefarious activities in line with the State’s law on kidnapping.

Meanwhile, the Police Public Relations Officer (PPRO) for Benue Command, DSP Catherine Anene, said the details of the incident would soon be made available to newsmen.