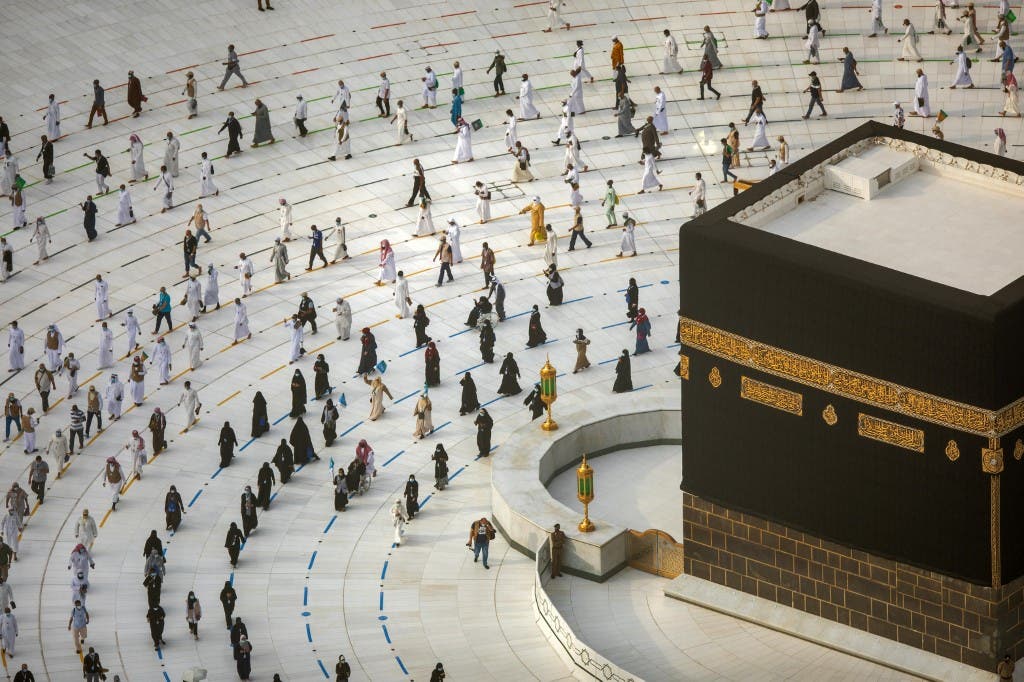 Thousands of worshippers entered the Grand Mosque in the holy city of Mecca in batches to perform the ritual of circling the sacred Kaaba, a cubic structure towards which Muslims around the world pray.

Authorities of the Kingdom of Saudi Arabia have announced a phased reopening of Mecca for Umrah pilgrimage hitherto suspended amid the widespread coronavirus pandemic.

The umrah, the pilgrimage that can be undertaken at any time, usually attracts millions of Muslims from across the globe each year but it was suspended in March due to the coronavirus pandemic.

It will be revived in three phases, with Saudi Hajj Minister Mohammad Benten saying last week that 6,000 pilgrims per day will be allowed in the first stage to perform the umrah “meticulously and within a specified period of time”.

A raft of precautions have been adopted to ward off any outbreaks during the umrah, according to state media.

The revered Black Stone in the eastern corner of the Kaaba — which it is customary but not mandatory to touch during the pilgrimage — will be out of reach, while the Grand Mosque will be sterilised before and after each group of worshippers.

Each group of 20 or 25 pilgrims will be accompanied by a health worker and medical teams will be on the ground in case of an emergency, Benten said.

Under the second stage from October 18, the number of umrah pilgrims will be increased to 15,000 per day, with a maximum of 40,000 people, including pilgrims and other worshippers, allowed to perform prayers at the mosque.

Visitors from abroad will be permitted in the third stage from November 1, when capacity will be raised to 20,000 and 60,000, respectively.

The decision to resume the pilgrimage was in response to the “aspirations of Muslims home and abroad” to perform the ritual and visit the holy sites, the interior ministry said last month.

It added that the umrah would be allowed to return to full capacity once the threat of the pandemic has abated.

Until then, the health ministry will vet countries from which pilgrims are allowed to enter based on the health risks.

Saudi Arabia suspended the umrah in March and scaled back the annual hajj over fears that the coronavirus could spread to Islam’s holiest cities.

The hajj went ahead in late July, on the smallest scale in modern history, with only up to 10,000 Muslims allowed to take part — a far cry from the 2.5 million who participated last year. 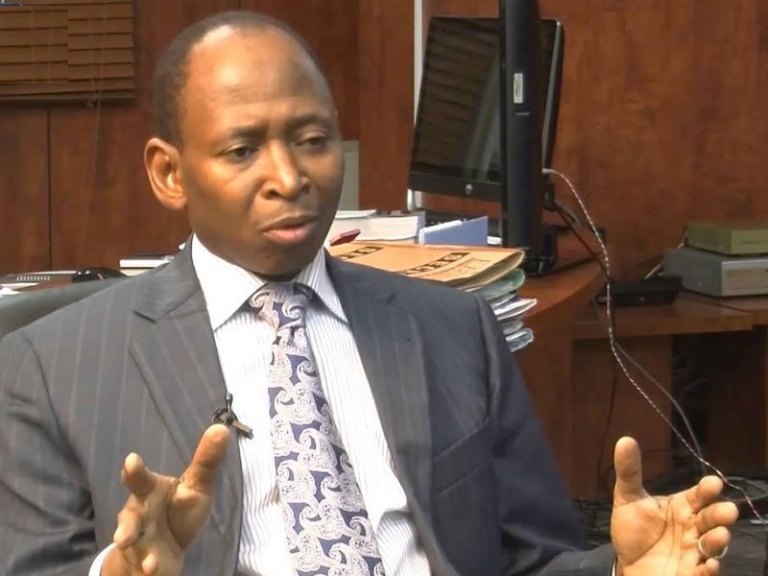