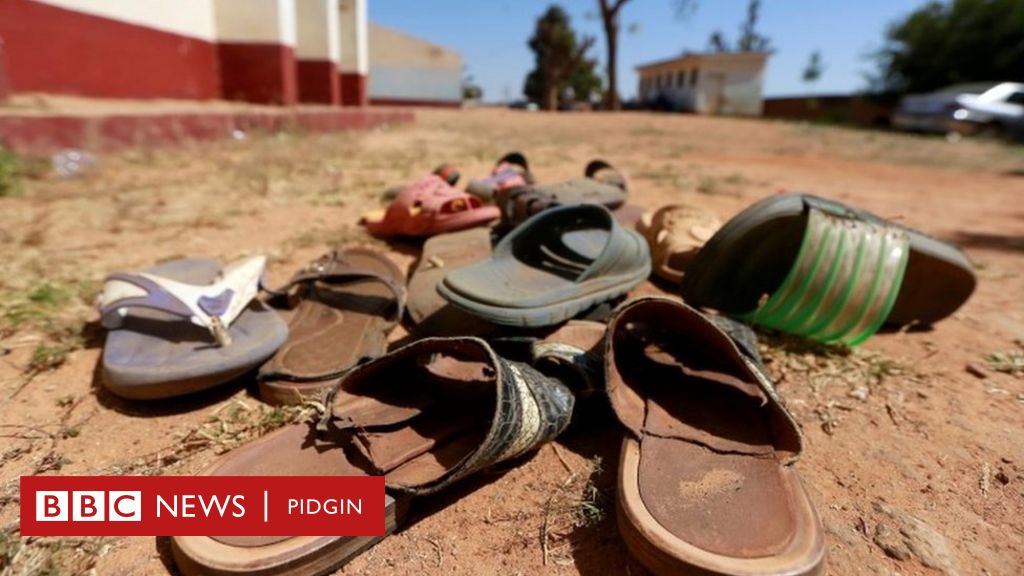 Governor Abubakar Sani Bello of Niger State is unimpressed that other than sending a delegation to the state, the federal government has not done any other tangible thing for the State.

Bello has always lamented what he often described as the neglect of the state in terms of infrastructural development, among others. His position is shared by some northern state governments, who seeing escalating security challenges despite the huge sums they spend on security agencies, are resorting to self-help or negotiating with bandits to citizens safe.

He told visiting Senate Minority Leader, Orji Uzor Kalu, on Thursday that though he appreciated the Federal government’s concern, there was nothing extra from the central government, just as abductors of 27 students, 3 teachers and 12 members of a family of Government Science College Kagara, Niger have told negotiators the Federal Government will be responsible if the children die.

The abductors said the children are hungry and weak with nothing to have but water since their abduction eight days ago.

When he met Senator Kalu, an obviously frustrated Bello said, “At the moment, we do not feel any Federal presence here. The Inspector-General of Police sent us four mobile units but we are to shoulder the financial responsibilities. So, where is the support? There is no support from anyone.

“Yes, we had a (Federal Government) delegation (led by Minister Lai Mohammed and including National Security Adviser Babagana Monguno and Police Inspector General Mohammed Adamu) that came to visit and commiserate with us but that was all.

“So, we are left to ourselves,” he said.

“We have already made a commitment that we will bring back the children safely with or without anyone.”

In an audio conversation obtained by The Nation, the abductors said they no longer have food to give the abductees, saying if one dies, they would dump the body for the government to pick up.

The bandit, who was speaking to the negotiator in Hausa, said: “I don’t have food for them. If anybody dies among them, we will tell you where to go and pick the corpse.

“You know these children are hungry. I don’t have food to give them, only water if they are going to die, let them die.”

The abductor was identified to be speaking to Kaduna- based Islamic Scholar, Sheikh Ahmad Gumi, who is said to be the top negotiator for government.

The bandit disclosed they have informants who feed them with every move of government, stating one of their sponsors is an influential member of the society involved in the negotiation process.

“You think I don’t know what you people are doing? I can tell you how many security vehicles are in Kagara as we speak.

“It is with the help of the people of the city that intruders can overrun the city. Don’t you know that?

“The person who gave us this business is there among you. He is there with you. Wherever you go, he is watching you.

“If you want to do this deal, go ahead. From God, we come and to Him, we will return

“Even if you put together the entire security forces of Nigeria in Kagara, I have eyes all over Kagara. Whichever step you take in Niger state, I swear, I will know.

“You people are saying they should not pay us, that if they pay us, we will use the money to buy weapons.

“With whose money did we buy our weapons? If we don’t have weapons, you will just send security agents to kill us and take the children.”

The bandit further said the deployment of security to Kagara is a waste of time, asking government to disband vigilantes for peace to reign in Kagara.

“Your deploying security officials in Kagara is a waste of time. Is there a fence in this forest? You know we are not in the cities, we are in the forests.

“You see, if you want to seek peace, seek peace and if you don’t stop the activities of vigilantes in Niger you will not know peace forever,” the bandit stated.

▪︎ Additional reports by The Nation