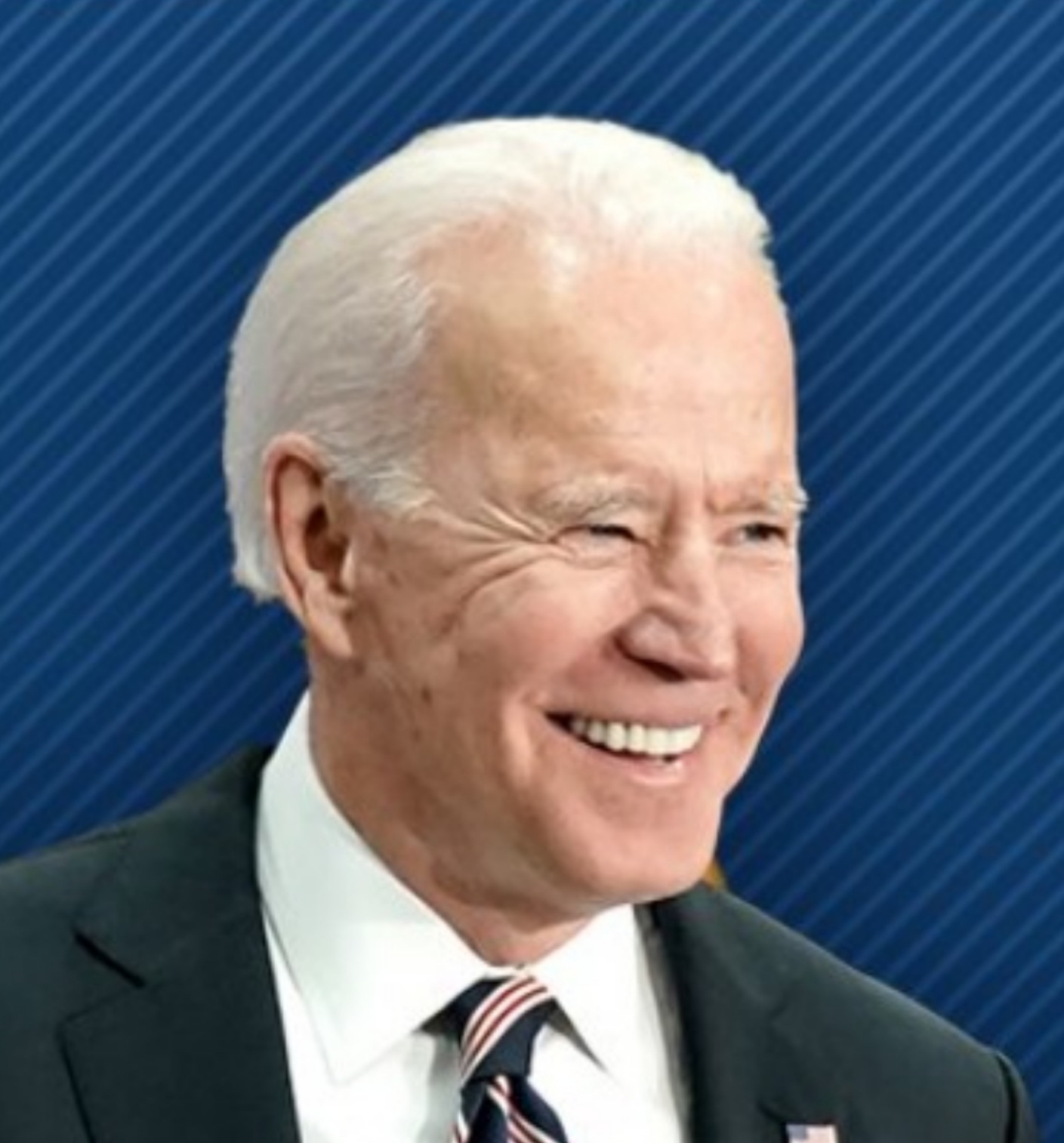 Joseph Robinette Biden Jr has been sworn in as the 46th president of the United States alongside his vice, Kamala Harris.

At the inauguration ceremony Wednesday in Washington, D.C., it was a celebration of the return of the Obama administration and the Democratic Party. With the absence of outgoing President Donald Trump, the image of the Republican Party at the end of Mr Trump’s turbulent tenure was one of a contemptible lack of graciousness in loss.

In his inaugural address, President Biden who becomes the oldest person to elected American President, called for an end to the “uncivil war,” addressing the toxic politics of the past four years, even as the Senate prepares to try his predecessor in the coming weeks following a second successful impeachment trial by the House of Representatives.

President Biden asked for a “lower[ing] of the temperature” but took a swipe at the Trump administration and the falsehoods that ensued after the elections, which MrTrump still refuses to concede.

“We must reject the culture in which facts themselves are manipulated and even manufactured,” the new president said.

The unprecedented global health crisis, and the usually high number of casualties in the U.S., currently over 400,000, was already going to affect the layout of the inauguration. But the bitter contention between the two political parties, especially in the period following the November 4 elections have further heightened the contention in Washington, D.C., and culminated in the attack on the Capitol on January 6 by Trump supporters.

As a consequence, the inauguration was conducted amidst a lockdown in the nation’s capital city. Entire sections of the city were shut to the public and a wide perimeter created around the Capitol Hill to prevent a repeat of the brazen attack of two weeks prior. The inauguration committee made a decision to plant flags throughout the lawn in the National Mall, where attendees would ordinarily have occupied. The city has also been besieged by the presence of about 25,000 National Guardsmen, an overwhelming security move to quell any prospects of violent protest. One thing is certain, there will be no contest of crowd numbers regarding the 2021 Inauguration.

Yet, the tensions did not mask the palpable sense of victory for Democrats who turned out in their numbers, within the constraints of the COVID-19 protocols. Notably, former President Barack Obama and former Secretary of State Hillary Clinton, who lost the last election to Mr Trump in 2016, appeared to revel in being instrumental in thwarting the 2nd term ambitions of President Trump.

Amy Klobuchar, a sitting senator and former presidential hopeful who was once tipped to be Mr Biden’s running mate, opened the event and welcomed the ‘bunch of Bidens,’ mirroring the warmer, less contentious atmosphere that is expected to replace the fraught Trump Administration. Ms Klobuchar also celebrated the glass-ceiling breaking achievement of the incoming Vice-President Kamala Harris, who is the first woman to attain these heights in the history of the US.

The orders for the new president are tall. Mr Biden will fall in headlong into a global health crisis that has had devastating effects on the U.S. health sector and the US economy at large.

President Biden has laid out plans to carry out a series of Executive Orders this week, including rejoining the World Health Organization (WHO). He is also expected to expedite the distribution of the COVID-19 vaccine in the coming weeks.