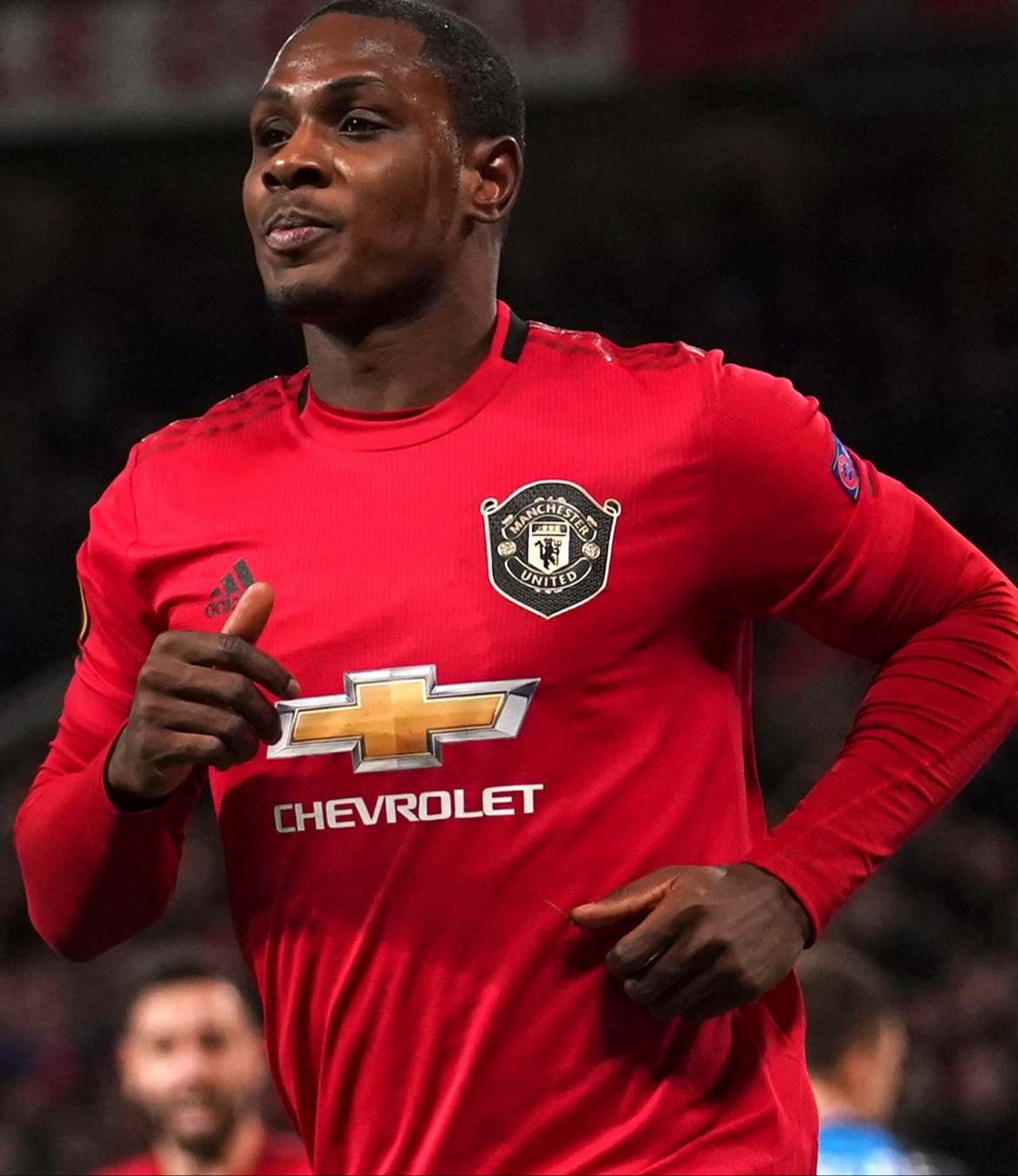 Manchester United loanee Odion Ighalo is set to join Saudi Arabian club Al-Shabab; the move is subject to a medical and personal terms.

Ighalo was due to return to his parent club Chinese side Shanghai Shenhua; the 31-year-old scored five goals in 23 appearances for United

Odion Ighalo, who has been on loan at Manchester United for a year, has agreed a permanent deal with Saudi Arabian club Al-Shabab.

The move is subject to him passing a medical and agreeing personal terms.

Ighalo’s loan spell at Manchester United from Shanghai Shenhua came to an end earlier this week.

He was due to return to his parent club but they have given him permission to speak to the Saudi Arabian side.

The transfer window in Saudi Arabia runs until February 7.

Ighalo, 31, scored five goals in 23 appearances across all competitions for United after arriving on Deadline Day last January, but has made only two starts this season since Edinson Cavani joined in October.

Ighalo confirmed his departure from Old Trafford in an emotional farewell message to the Club and its fans.

“It’s so hard to see this dream come to an end,” he wrote on social media.

“But I give God the glory for helping me fulfil this lifelong dream of putting on a Manchester United shirt as a player and represent this great club.

“To the manager, I say thank you for trusting and believing in me when many did not.”