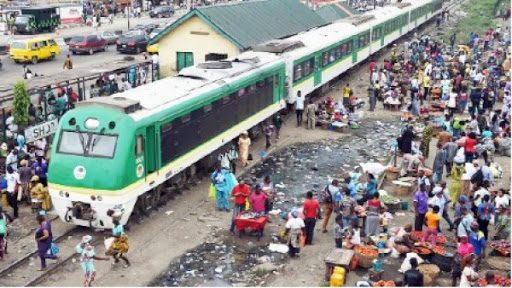 In line with long held expectations of the public, the Federal Government has launched the e-ticketing platform of the Nigerian Railway Corporation (NRC).

Minister of Transportation, Rotimi Amaechi who performed the launch assured Nigerians that the Federal Government would ensure that passengers get better travel experience from the nation’s train service network.

According to Amaechi, the e-ticketing platform, which the government procured at N900 million, was another milestone for the Nigerian Railway Corporation (NRC), the Federal Ministry of Transportation and the government.

His words: “This project, which is a Public Private Partnership (PPP), is a product of over three years of rigorous procurement process and due diligence involving the NRC, National Information Technology Development Agency (NITDA) and approval from the Federal Executive Council (FEC).

“Today marks the beginning of the automation of ticket sales in all our major stations on the Abuja-Kaduna train service. This is a total package that also includes access control, which will be deployed subsequently.

“It is my belief that deploying the secured ticketing solution is in line with world best practice and will enhance efficiency, save time and promote accountability while also reducing leakages and promoting economic growth.

“It is most suitable, especially at this period of COVID-19, as it reduces physical interactions at the stations, as passengers can buy their tickets at the comfort of their homes and offices through their phones.”

He further disclosed that the government and the concessionaire entered into a 10-year agreement during which the vendor would recoup his investment, after which the platform would be reverted to the NRC.

Amaechi also said that he had directed the NRC Managing Director to begin the process of repaying the Chinese loan from the corporation’s savings.