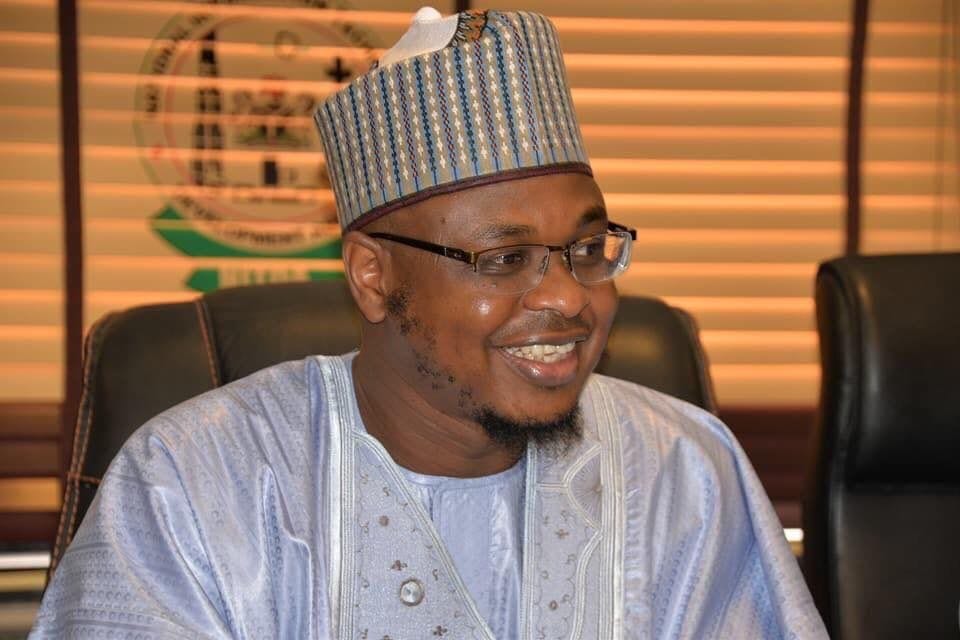 The Federal Ministry of Communications and Digital Economy has developed a national policy document to guide the convention of virtual meetings within the public service.

Communications and Digital Economy Minister, Isa Pantami, announced this while delivering an address as the guest lecturer at the Course 82 graduation ceremony of National Defence College, on Tuesday in Abuja.

According to him, the document was developed by the ministry in collaboration with the Office of the Head of Civil Service of the Federation.

The Minister who informed the guests that the draft document, which was developed in line with the ministry’s mandate to promote a Digital Economy, said it was ready to be presented at the Federal Executive Council (FEC), meeting in the coming weeks.

He further stated that the COVID-19 Pandemic had made it mandatory for the nation to adopt the use of technology in governance. This, he said, had necessitated the urgency to promote e-governance in an orderly manner.

“As enshrined in the National Digital Economy Policy and Strategy Document the new policy will promote the pillars of service infrastructure as well as digital services development and promotion represented as pillars four and five.

Speaking on the issue of security, Pantami said that the real warfare was fought in the cyberspace as cyber criminals operate at a speed faster than the speed of law and called for measures to ensure the security of the cyberspace.

“We must take very deliberate steps to ensure that our cyberspace is significantly secured,” he said.

The Minister advocated the preference of skills over paper qualifications adding that global businesses and technological giants had since adopted the strategy as individuals with proven skills remained more valuable than those with mere paper qualifications.