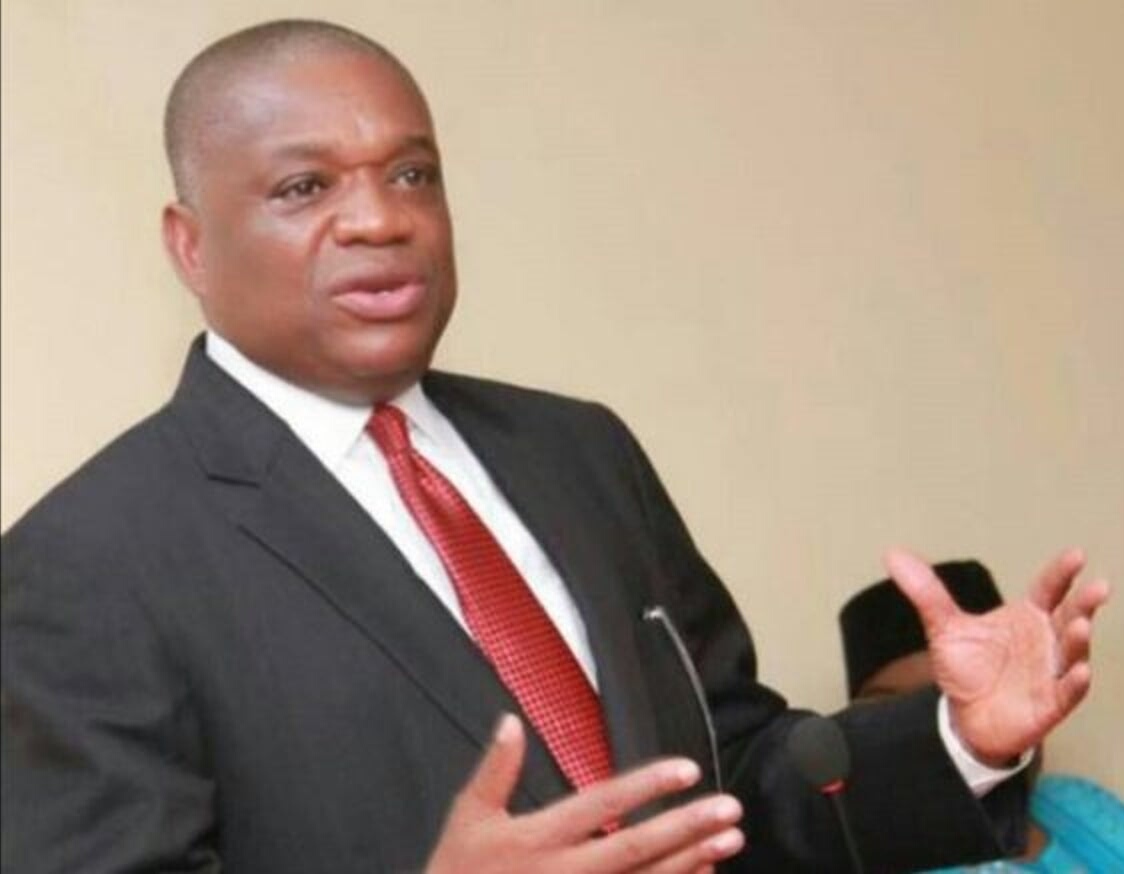 A Federal High Court sitting in Lagos, Tuesday, ordered the release of Senator Orji Uzor Kalu from the Kuje Correctional Centre in Abuja.

The presiding judge, Justice Mohammed Liman, gave the order for Senator Kalu’s release after listening to an application filed by him seeking for his release.

Senator Kalu, a two-term former governor of Abia State, had urged the court to set aside his conviction on December 5, 2019, by Justice Mohammed Idris.

He explained that this became necessary since the Supreme Court, in its verdict delivered on May 8, 2020, held that Justice Idris gave the judgment without jurisdiction.

Kalu was to serve 12 years in prison, after he was convicted of N7.1bn fraud alongside his firm, Slok Nigeria Limited, and a former Director of Finance at the Abia State Government House, Jones Udeogu.
(Premium Times)