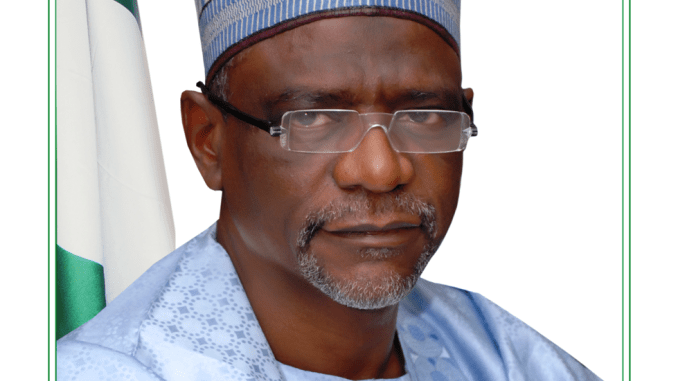 The Federal Executive Council has approved a memo from the Ministry of Education for the establishment of 20 new private universities across the country.

The 20 new private universities are to be given provisional licenses to run for three years while the ministry monitors and evaluates their growth.

This brings the total number of private universities in the country to 99.

Also during the meeting, members observed a minute of silence for two late cabinet members who died recently.

The minute of silence was observed just before the commencement of the weekly meeting which was presided over by President Muhammadu Buhari Council Chambers of the State House.

The former members are Alfa Wali and Tony Momoh.

He also served as Permanent Secretary in many ministries, including the Ministry of Defence.

The late Momoh was a veteran journalist and politician who was Nigerian Minister of Information and Culture during the military regime of General Ibrahim Babangida, who died on February 1, 2020, at the age of 82.

The Vice President, Yemi Osinbajo, Secretary to the Government of the Federation, Boss Mustapha, Chief of Staff to the President, Ibrahim Gambari, and the National Security Adviser (NSA), Maj. Gen. Babagana Mongunu, as well as seven ministers physically, attended the meeting.