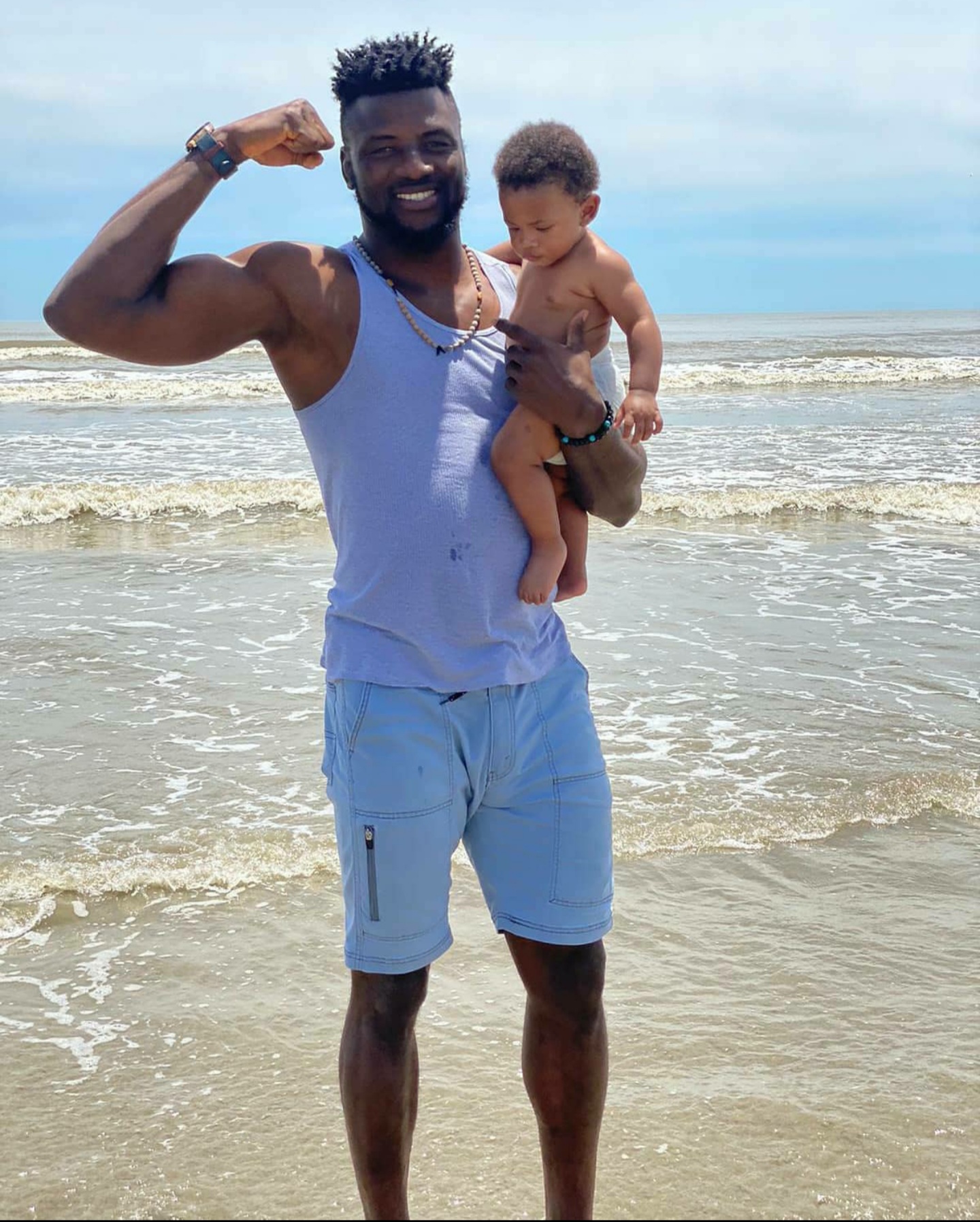 “Skill would beat Joshua, not power”

Efe Ajagba has already plotted how he would dethrone Joshua, whose pride for his African heritage is worn in the form of a tattoo on his arm.

“The people would support Joshua because he is the heavyweight champ,” Ajagba tells Sky Sports but he is quickly establishing himself as a dangerous contender with vicious KO power who could become the perfect foil for Joshua to stage a fight against in Nigeria.

“Skill would beat Joshua, not power,” said the undefeated Ajagba. “Me and Joshua both have the power. But skills control the power.
“I have more skills.”

Surely Joshua, an Olympic gold medallist and two-time heavyweight champion, has his fair share of skill?

“I don’t think so,” Ajagba says. “The best weapon of Joshua’s is the left hook and right uppercut. He doesn’t have a good jab.
“I respect him. He is the heavyweight champion. I respect everything about him – his talent and his potential. He is a humble guy.
“People are saying that I talk Joshua down. But I don’t want to do that.
“Joshua is from Nigeria so he is a part of Africa, too.”
Joshua was inspired to reclaim his IBF, WBA and WBO titles from Andy Ruiz Jr last year after a trip to the Makoko slum in Nigeria, the African nation where his parents are from.
“They told me: ‘Make sure you go get those belts back’,” Joshua told Sky Sports at the time. “That is massively inspiring.”

He hopes to one day emulate Muhammad Ali by fighting in Africa but it is logistically difficult despite the clear interest. Ali beat George Foreman in ‘the Rumble in the Jungle’ in Zaire in 1974.

The emergence of a challenger like Ajagba can only benefit Joshua’s dream.
“Absolutely in the future,” Ajagba says of facing Joshua on African soil. “It would be perfect. Two Nigerian warriors fighting in a title fight.”
Heavyweight prospects are defined by their power but Ajagba, more than most, is carving out a reputation as a wrecking ball.

He is unbeaten in 13 and the only opponent to go the distance was Ali Eren Demirezen. That fight was Ajagba’s hardest examination so far – Demirezen had a better record, unbeaten in 10, before they met.
Curiously he plays down his knockout power insisting it is nothing special.

“I don’t think so. It’s not about me,” he says. “It’s about the way I throw my punch and how my opponent feels it.
“It’s not about power. Power comes from how you throw the punch, and how you land the punch. Move your legs into the punch, that’s where the power is.”

Ajagba is the youngest son of a boxer who initially discouraged him from following the same path. But trouble became too easy to find for a young and feisty Ajagba.

“I discovered boxing in Nigeria. I would fight on the streets and I always won,” he says. “So I started boxing.
“Fighting on the streets is different to boxing. I had natural power. I wasn’t fighting a boxer, I would fight bodybuilders. I wasn’t a boxer, he wasn’t a boxer. So I hit them, they fell. Boxing is different because fighters train everyday to get in the ring.”
At first he did not enjoy the discipline that came with boxing.
“No, not immediately. I had to take my time and think about it.
“When I started boxing they taught me foundations – how to move my legs, how to throw combinations.”

He was Nigeria’s only boxing representative at the 2016 Olympics and was eliminated by Ivan Dychko of Kazakhstan, who is now 9-0 as a pro but with none of the clamour attached to Ajagba’s rise.
He was scouted at the Olympics and brought to Houston, Texas, a city with a large Nigerian immigrant population to base his professional career.

Was it a hard transition?

He worked with Ronnie Shields, who had previously trained Mike Tyson and Evander Holyfield, and the opponents soon began to fall. Seven of his first eight fights were finished in a single round.
One of those remains among the strangest results in boxing history, although Ajagba does not find it funny.

His 2018 win against Curtis Harper was officially clocked at one second. The opening bell rang, Harper calmly exited the ring and walked backstage, never to be seen again.
The clip went viral, viewed millions of times in the days afterwards. It emerged Harper was protesting against his own promoter.
“I was mad and confused,” Ajagba says. “I didn’t know what was going on. Why did he walk out of the ring”

Anthony Joshua: only skills can beat him, says Ajagba

“I didn’t see him after the fight. But before the weigh-in, his girlfriend came to me and said: ‘Are you fighting Curtis Harper?’
“I didn’t know why she was asking me questions.
“She said: ‘You have the talent, you have the skills’.
“She came to me to ask me to take it easy in the fight!
“I can’t do that.
“Why did she ask me to take it easy?
“So when Curtis Harper walked out of the ring, I was mad and confused.”

The next stage of Ajagba’s development will be promoted by Bob Arum’s Top Rank. He has changed trainers to Kay Koroma, who also works with Shakur Stevenson and Jarrett Hurd, meaning he will be based out of Virginia.
Aged just 26 and with all of his fights coming in the USA, he is still a prospect being carefully managed through the heavyweight division.

There are issues to iron out – last December he was floored by Iago Kiladze, an opponent on a four-fight winless run, but recovered to avoid catastrophe. Earlier this year he needed nine rounds to get rid of Razvan Cojanu, who was beaten inside two rounds by Daniel Dubois.

Ajagba is hoping to make his Top Rank debut in September and promoter Bob Arum said: “He has immense physical tools and a great work ethic. I have the utmost confidence that we’re looking at a future heavyweight champion.” 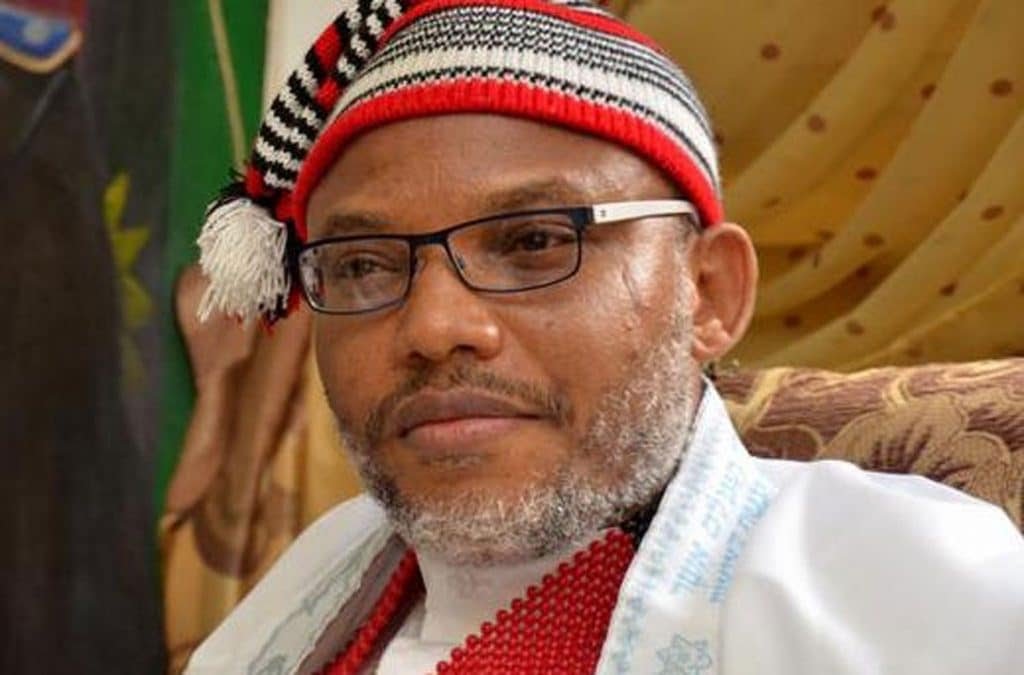 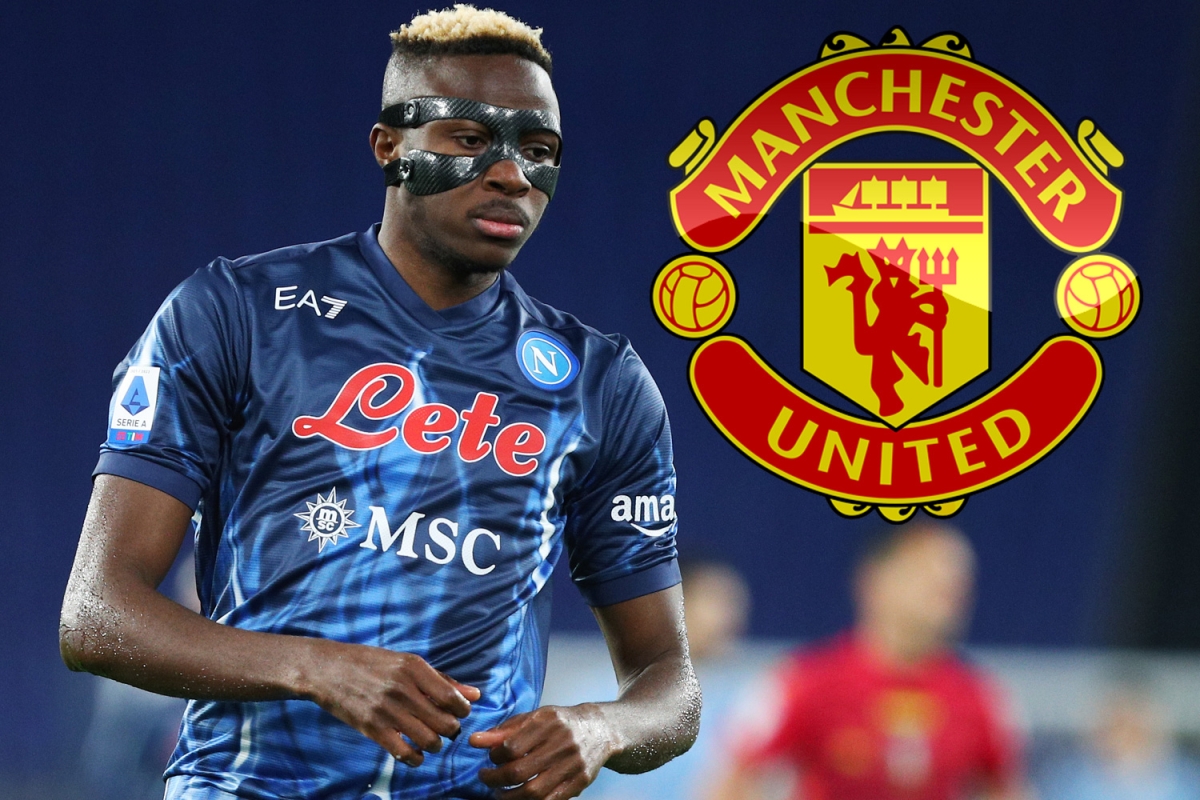