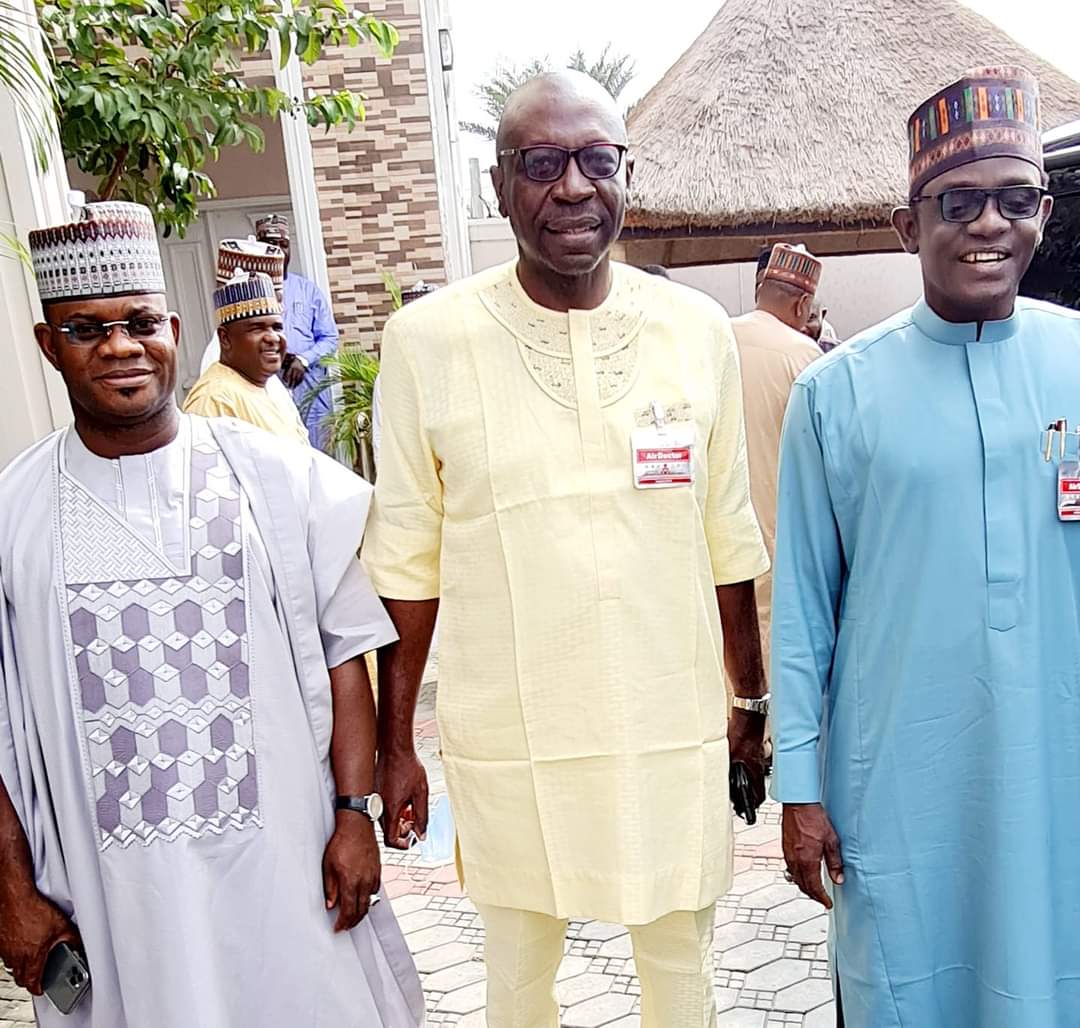 It was the first outing of the APC candidate after the governorship election.

Reason for the meeting could not be ascertained as at the time filing this report but it was gathered that the party leadership was persuading Pastor Ize-Iyamu to accept in good faith the outcome of the election.

A source closed to the meeting said the discussion centered on the way forward with Pastor Ize-Iyamu after the Edo election.

The APC leadership through a statement signed by governor Buni had congratulated the winner of the election, Governor Godwin Obaseki of the Peoples Democratic Party (PDP).

The statement titled, “Edo State Governorship Election: Victory for Democracy”, the ruling party noted the “conduct of the election and its outcome represent victory for Nigeria’s democracy”

According to the party, “the September 19, 2020 Edo State Governorship election is over, the winner has been declared by the Independent National Electoral Commission (INEC) in the person of the Mr. Godwin Obaseki, candidate of the People Democratic Party (PDP). We hereby congratulate the winner of the election, the people of Edo State and all Nigerians. The peaceful conduct of the election and its outcome represent victory for Nigeria’s democracy.”

The party said it joined President Muhammadu Buhari, who had on Sunday congratulated the winner of the election, to affirm ‘‘commitment to free and fair elections’’ in order to strengthen ‘the foundation for our political and moral authority’.