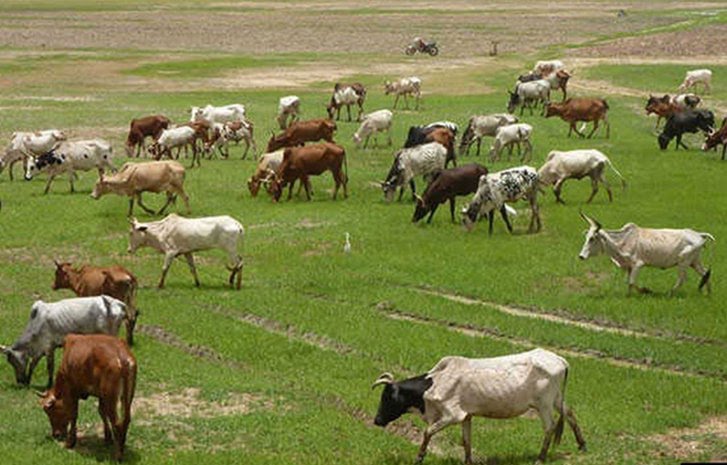 The Commissioner of Police, Ebonyi State Command, Aliyu Garba, at the weekend, said that the command would clamp down on erring herders who have allegedly refused to obey cattle rearing laws and order.

He, therefore, warned farmers and herders to abide by the rules and laws guiding their operations. Garba, who gave the warning after an enlarged security meeting with herders at Akanu Ibiam International Conference Centre, Abakaliki, Ebonyi State, noted that his men would not spare any farmer or herder that goes contrary to the warning.

Also, the Commissioner of Internal Security, Border Peace and Conflict Resolution, Mr. Stanley Okoro, noted that there had been serious high insecurity challenges in the nation, and as such, Ebonyi State is preparing to forestall any breakdown of law and order by herders in the state.

He tasked heads of security agencies, police, Department of State Services (DSS), among others, to clamp down on erring herders who have allegedly refused to obey government directives and laws.

He said that the state government had banned grazing of cattle by minors, noting that rearing of cattle is a business of elders and adults.

“It is the duty of the security agencies to implement it. They are to enforce the laws and orders of the state,” he said.