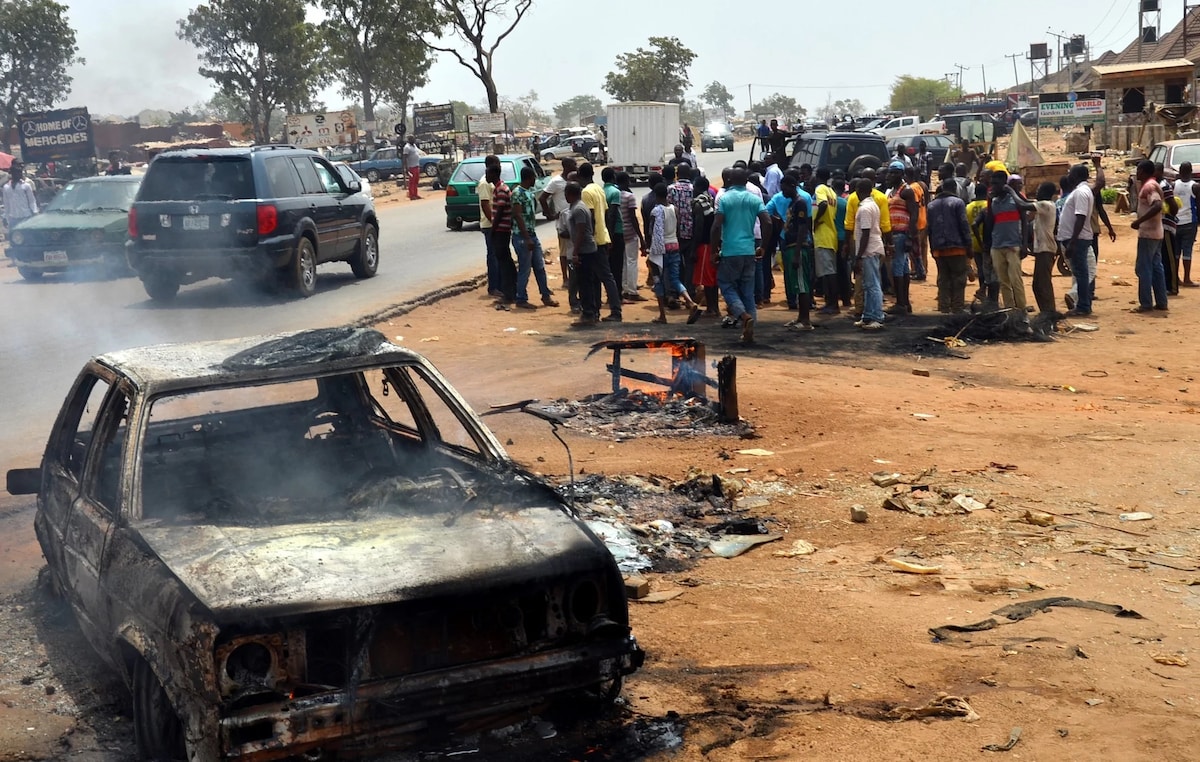 The Ebonyi Government has directed the immediate deployment of more security personnel to quell the renewed intra-communal crisis between Effium and Ezza-Effium indigenes of Ohaukwu Local Government Area of the state.

It will be recalled that the crisis caused by a motor park dispute has led to deaths and displacement of several indigenes with property worth millions of naira destroyed.

Mr Uchenna Orji, Commissioner for Information and Orientation made the disclosure on Wednesday while briefing newsmen on the outcome of the state Executive Council meeting.

Orji described the renewed crises as unfortunate, noting that the government had taken proactive steps to quell it which yielded positive results.

“This renewed crisis led to the attempted burning of a facility belonging to the Ibeto group of companies sited at the area.

“The state government has directed the immediate deployment of more security personnel to the area to ensure permanent peace,” he said.

The commissioner said that the government also frowned at the unabated power tussle between the chairman of the council and the House of Assemblymember from the area.

“The government warns that if both men fail to stop the further crisis in the area, they would be stripped of their positions and prosecuted.

“The government also directed that identified ring leaders of the crises be declared wanted to end the activities of criminals in the area,” he said.

He, however, announced that the executive council was happy with the progress of work at the Ebonyi ring-road project which transverses eight local government areas of the state.

“The road’s bidding process has commenced while construction would commence soon.

“The government warns that any community which obstructs work on the project would not benefit from it.

“The communities are advised to cooperate with the contractors among others handling the project and prevent all forms of crisis that would hinder construction,” he said (NAN)