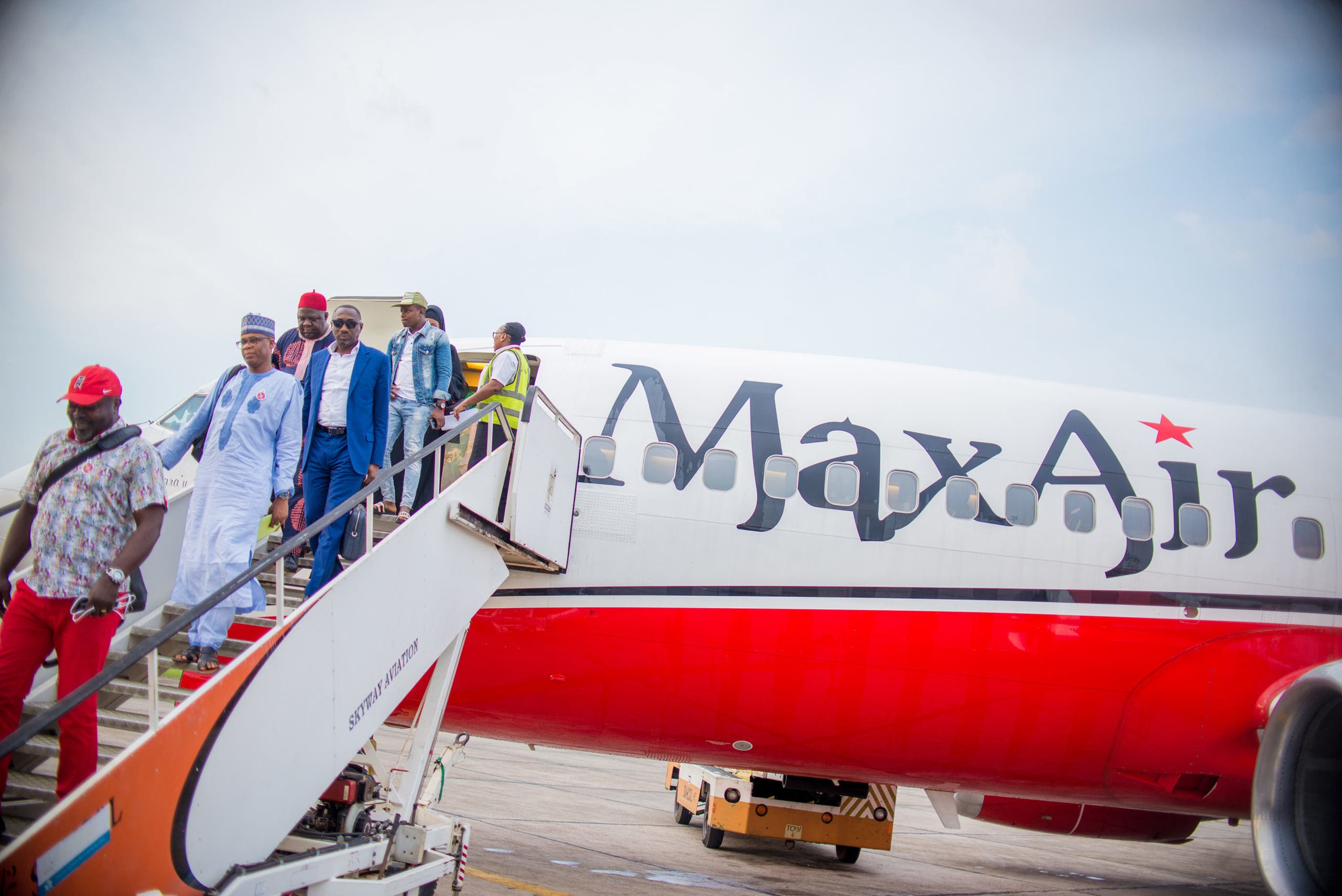 Domestic flights which have been suspended since March as one of the measures to to control the spread of the coronavirus, are to resume at the nation’s airports beginning Sunday 21st June 2020.

Minister of Aviation Senator Hadi Sirika who disclosed this at Monday’s briefing of the Presidential Task Force on COVID-19, however said the resumption of flights will be purely premised on the implementation of the approved protocols for safe operations of the airlines.

A statement by the Minister’s Director of Public Affairs James Odaudu explained that the three weeks period between now and the resumption date is to enable the operators adhere to all the necessary industry regulations, without which they cannot take to the skies after being dormant for some time. For instance, airplanes have to be good and safe for flights (Checks/maintenance) and necessary recertifications done. This is because Aviation, unlike other sectors, is a highly regulated one, he said.

On modalities for the operation of flights when they resume, the Minister said consultations have been on, and will continue between the Ministry and industry stakeholders on the best ways to operate profitably while at the same time ensuring the safety of travellers.

Sirika cautioned owners of private aircraft who have been in the habit of asking for permits to fly within the country despite the restrictions in place to desist, as the restrictions are still in place, except for those on essential services which have been clearly defined.

He also made it clear and unequivocal that approval for flights on essential services are not payed for, while it takes little or no time to grant such approvals.

He warned against people allowing themselves to be scammed by people outside the approving authorities as the sector under his watch has had zero tolerance for corrupt practices since his assumption of office as Minister.

The Minister also expressed gratitude for the cooperation of stakeholders in the aviation sector in spite of their unquantifiable losses occasioned by the lockdown since March and assured that all things humanly possible would be done to ensure a speedy recovery of the sector.