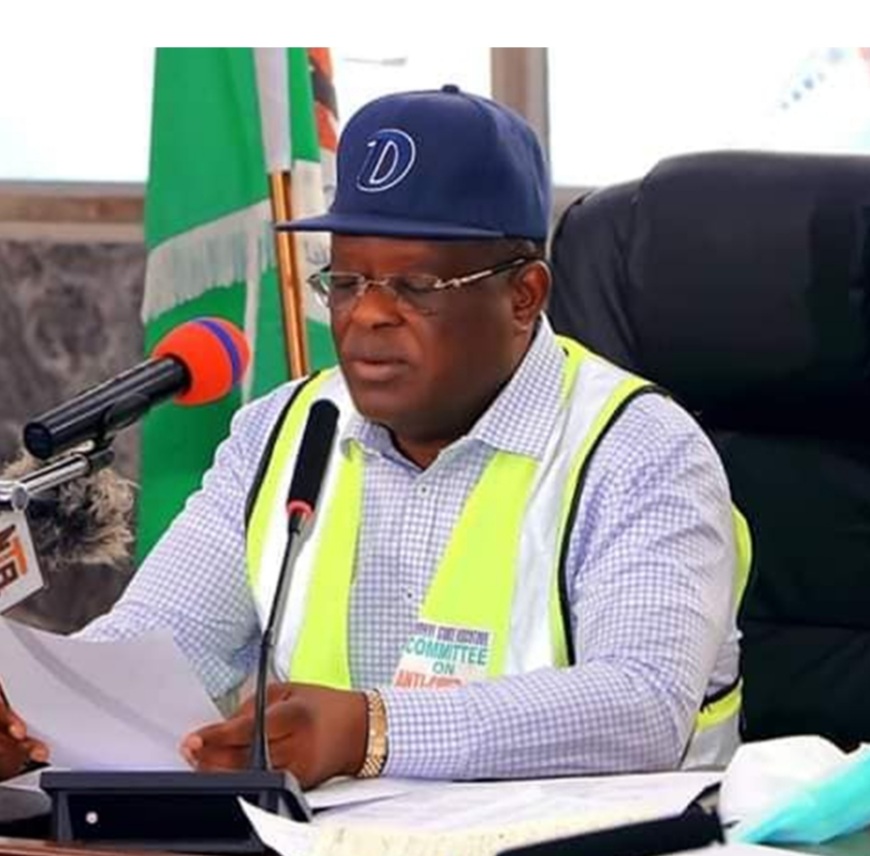 Worried by the global and national upsurge in coronavirus cases,the Ebonyi government has announced a ban on night clubs and drinking joints among others to forestall the spread of the second wave of COVID-19 pandemic in the state.

The ban announcement was contained in a statement signed by Mr Francis Nweze, Special Assistant to the governor on Media and Publicity and made available to newsmen on Thursday in Abakaliki.

According to the statement, Governor Dave Umahi announced the ban at the flag-off of the COVID-19 second wave protocol compliance campaign at the Exco Chambers of the old Government House, Abakaliki.

Nweze said that the governor also directed a complete enforcement of COVID-19 precautionary measures, including not more than two hours of church worship on Sundays.

He stated that Umahi also announced plans to begin local production of oxygen in the state to cut the cost of fighting the COVID-19 pandemic.

He called on the people to embrace steam inhaling to detoxify themselves and expressed determination of government to scale up testing beyond 450 per local government area.

The governor further mandated stakeholders to step up sensitization and supervision to schools and other public places, and commended the Deputy Governor, Chief Eric Kelechi-Igwe, and the Speaker of the State House of Assembly, Chief Francis Nwifuru, for spearheading the war against COVID-19 pandemic in the state.

The governor further appealed to the general public to continue to observe the precautionary measures to avoid contracting the dreaded virus.