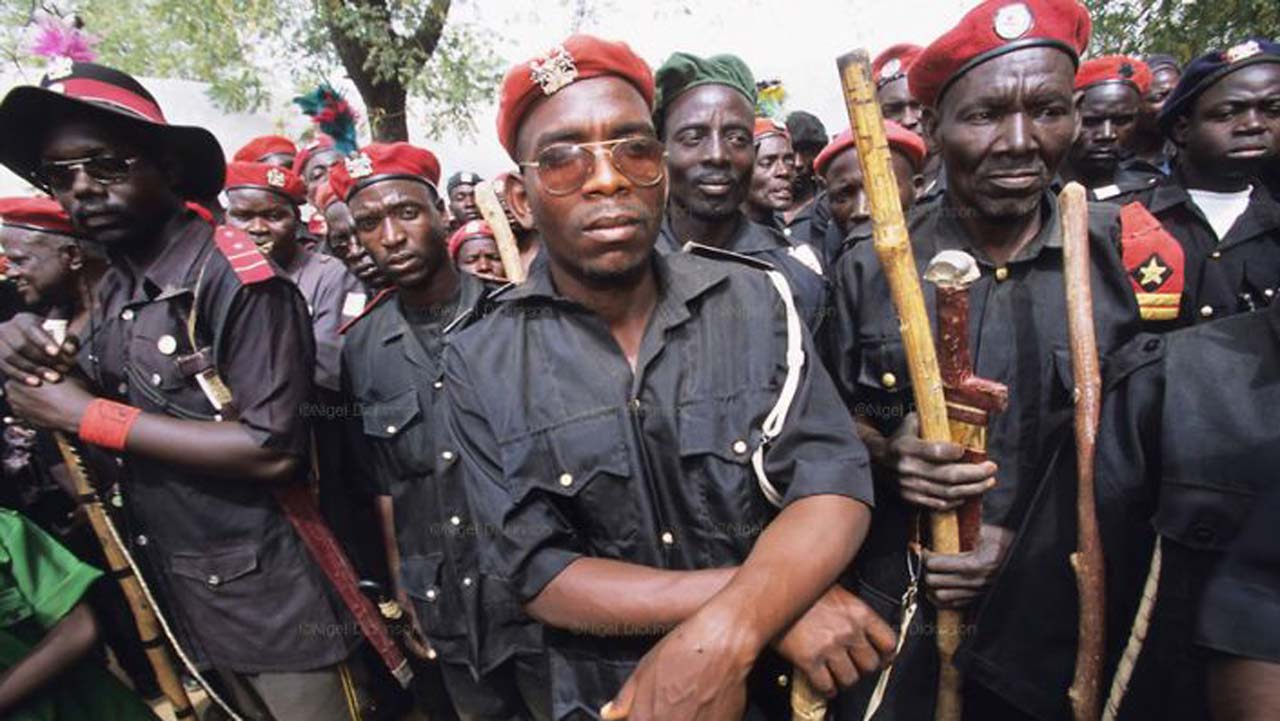 To battle the escalating insecurity, community policing will soon take off across the country, the National Economic Council (NEC) said on Thursday.

The new security plan, which is expected to halt killings, kidnappings, banditry and insurgency in many parts of the country, has got N13 billion cash approved by President Muhammadu Buhari.

Nasarawa State Governor Abdullahi Sule announced the decisions at the end of NEC’s sixth meeting this year, which was virtual, except for the attendance of a few of the members at the Council Chamber of the Presidential Villa.

Sule was one of those who attended the meeting at the Villa. Vice President Yemi Osinbajo presided.

He said the decision was taken after a report by the adhoc committee on security and policing, headed by Ekiti State Governor Kayode Fayemi, was submitted to the Council.

The ad-hoc panel, according to him, met August 4, to review the growing security challenges in the country.

The governors also requested for more funding for states and the office of the National Security Adviser (NSA) to enable them to meet security obligations.

Sule said the meeting received briefings from the NSA, Inspector-General of Police (IGP), Chief of Defense Staff (CDS) and the Department of State Services (DSS).

He said: “Council resolved that the chair of the NGF (Nigeria Governors’ Forum) with two other governors would meet with the Secretary to the Government of the Federation, the Finance Minister and the Inspector-General of Police to co-ordinate the proper utilisation of the N13 billion funding of community policing in the states.

“State governments have been overwhelmed by insecurity expenditures and there is the need by the federal government to inject more funds to augment expenses by the states, among others.”

“The meeting made several observations and came up with recommendation, that would help government tackle insecurity in the country.”

Community policing is the middle-of-the road proposal by Inspector-General (IG) Mohammed Adam following the cry for State Police as panacea to the security challenge.

The attempt by the Southwest states to a regional police was also blocked, forcing the states to decentralise Operation Amotekun.

The NEC also received reports on the COVID-19 pandemic situation in the country; flood disaster risk management for 2020, and compensation payments on federal highway project across the country.

The meeting commended the efforts and commitment of the federal government in containing the spread of the COVID-19 pandemic and supporting States’ response capacity through various interventions.

The NCDC report indicates that positive cases have fallen from 19.7% in June to 13.7% this month, while number of states with testing laboratories increased from 2 to 32, including the FCT.

According to the status report presented to the council, “the average tests per day has risen from 500 at the onset of the outbreak to 3,500 today, while the daily laboratory testing capacity increased to 10,000.”

Council also received recommendations from the adhoc committee some of which include: the states and FCT to look for ways of upscaling the communication at the grass-root level/ non-compliance to non-pharmaceutical interventions.

The need for states and FCT to explore the suggested use of local networks and traditional institutions such as Association of Local Government of Nigeria (ALGON) for re-orientation of the people at the grassroots who had continuously lived in denial of the pandemic, thereby displaying nonchalant attitude towards the laid down protocols.
States and FCT should engage the services of respected community influencers such as the heads of “Area Boys”, market women, and villagers, in disseminating the same message to the grassroots using different modes/media that are common to such people and could easily attract their attention.
Also at the meeting, the Minister of Finance, Budget and National Planning, Mrs Zainab Ahmed, gave detailed balances of the various national financial accounts: Excess Crude Account (ECA) Balance as at 18th August 2020 = $72,408,119.44

Boko Haram: How Borno Elders Were Slaughtered in One Night – Senator Ndume

The postponement is to honour the Commander, 28 Task Force Brigade, Chibok, Brigadier General Dzarma Zirkusu and three soldiers who lost their lives last weekend during a battle with terrorists.

The terrorists however failed in their attempt to capture a military base in Askira-Uba local government area.

The tour was scheduled to start on Tuesday (16th November 2021) with dozens of completed Government projects, mostly schools and healthcare centres, lined up for commissioning by the Governor.

Announcing the postponement, Zulum’s spokesman, Malam Isa Gusau, said the Governor will embark on the commissioning tour after visiting the family of late General Zirkisu who lives outside Borno State. 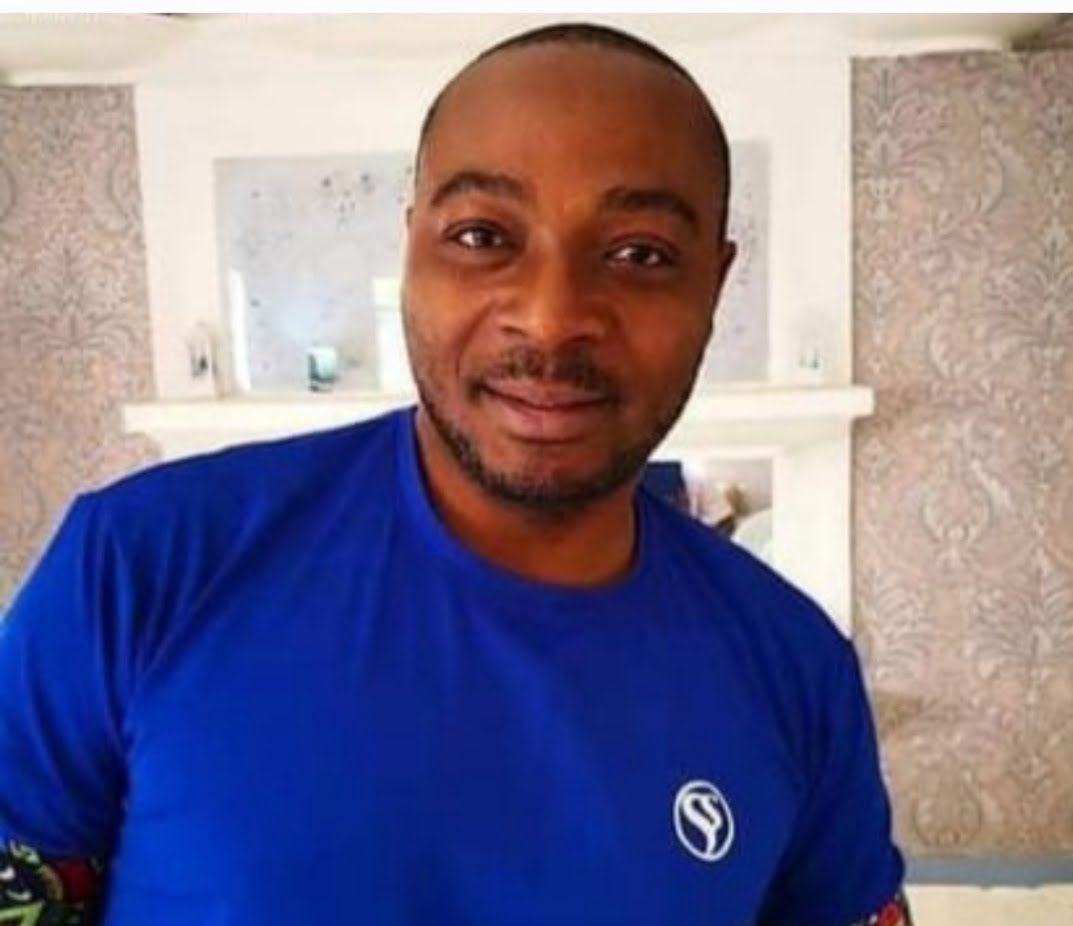 The missing Vanguard reporter, Mr Tordue Salem has been found dead in Abuja.

This was even as the Police reportedly arrested a man who posed as kidnapper in an attempt to extort money from the late journalist’s family.

Details of recovery of his remains haven’t been released as at Thursday evening.

The late Benue born journalist was covering the lower legislative Chamber of the National Assembly until he was last seen on Wednesday, 13th October, 2021.

After he closed from work, he was said to have left in a public cab for B.J’s garden with a female relative situated close to Total filling station, opposite Force headquarters.

From the garden, he reportedly flagged a cab for the lady who left before him, informing her that he was going to Area 8, Garki. But he was never seen until his remains were recovered on Thursday.

According to Vanguard, the Police Intelligence Response Team, IRT swung into action on 16th October after the matter was reported to it about the mysterious missing of the late Tordue.

It was reported that a suspect, who was identified as Prince Enyenihi, 25 was arrested in an attempt to extort the family and others who were not named immediately.

The suspect identified as Prince Enyenihi, 25, contacted Mrs Salem on October 26, 2021, via a text message with a concealed number, requesting for N100 million ransom, to be paid as ransom for her husband’s release. Part of the text message read: “if you don’t pay, Tordue will be killed in seven days. For more information, call this number.” The text message also contained an account number the money should be paid into.

This was followed by a call with a concealed number to Salem’s wife the next day,. Mrs Salem requested to speak with her husband, to ascertain he was alive before negotiation would begin. But the caller gave the phone to someone who tried to play along.

When she noticed that the voice did not sound like her husband’s, she asked the stranger to mention the name of their daughter and her birth date, a question that met dead silence at the other end.

Same evening, another call with a concealed number was received by Mrs Salem, requesting to know if her husband had been released. The confused woman was said to have requested why the caller had his number concealed.

On October 27, another text came on a bulk text message platform, ordering the family to pay the N100 million ransom before the next day, failure of which they would kill Salem.

The Police swung into action first, by de-encrypting the number that called and traced its owner to a lady in Port Harcourt, Rivers State.

However, during interrogation, the lady who owns Joy Skin Care denied culpability, stating rather, that a particular number had been calling her line since October 26, 2021.

Security Operatives upon checks discovered that the number was same with that used to contact Mrs Salem, which Prince Enyenihi was finally arrested on 5th November, 2021.

Preliminary investigation by security operatives indicated that Prince Enyenihi was the next door neighbor to the beautician.

During interrogation, he disclosed that he got information of Vanguard reporter’s disappearance on a flyer that went viral on social media, which had the number of Mrs Salem as the contact person to report to if found.

The suspect further stated that he sent the text messages without the knowledge of his female neighbour, adding that he got his neighbour’s telephone number and account details from her Facebook page.

He said, “I knew the family wouldn’t pay the money. I used the owner of Joy beauty skin care ‘s account details in order to punish her for always talking to me anyhow. 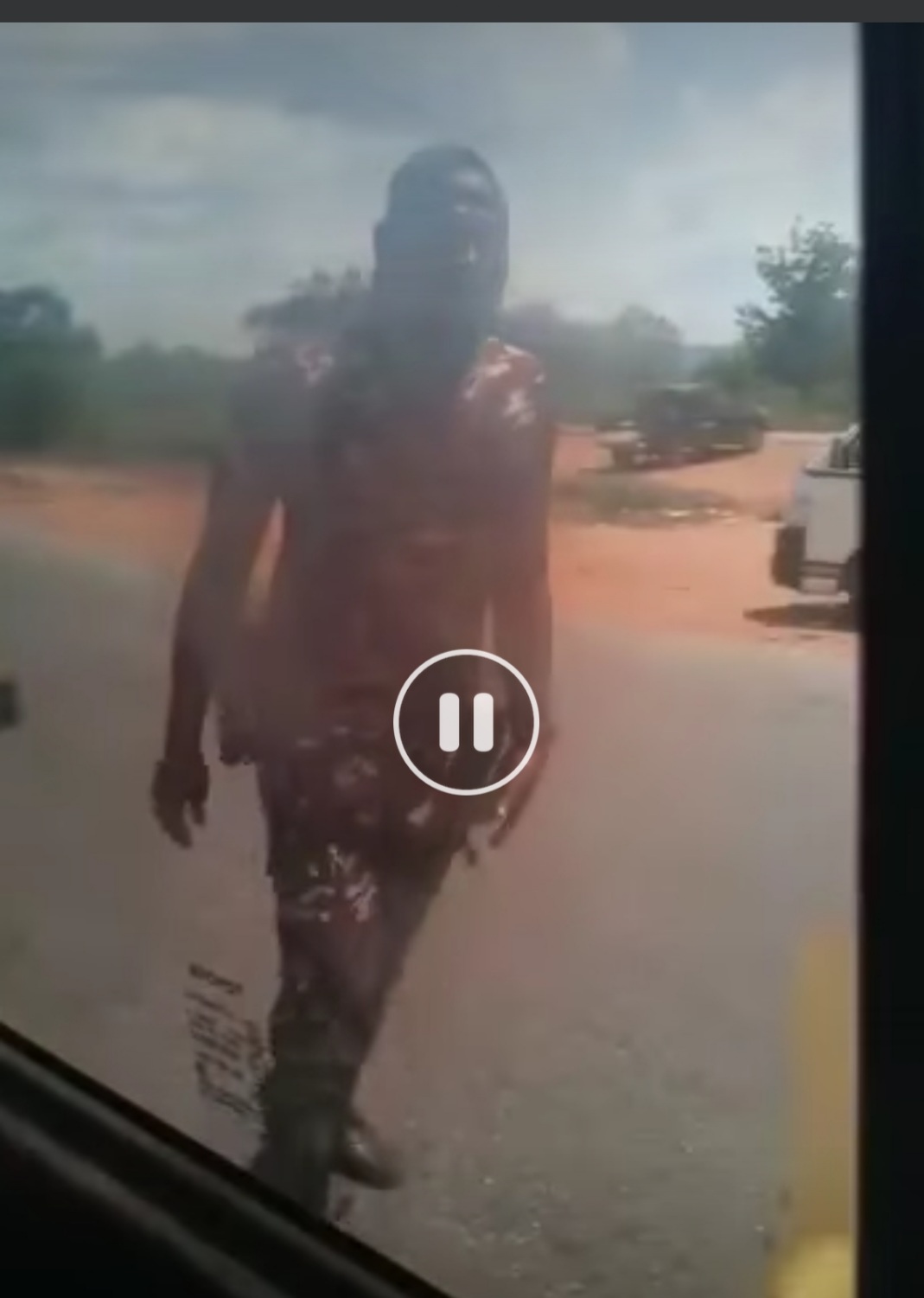 The Kogi State Police Command has commenced investigations into a trending video where Police personnel attached to Adogo Division, while on patrol duty along Adogo-Okene road, reportedly extorted the sum of Twenty-Five Thousand Naira (N25,000) from a traveller while another was physically assaulted by one of the men in uniform.

The Commissioner of Police, Kogi State Police Command, CP Idrisu Dauda Dabban, psc (+), fdc, while condemning the incident, noted that the Police officers have been identified and detained at the State Criminal Investigations Department.

The Assistant Superintendent of Police (ASP) has been issued an official query while the three (3) other junior officers are currently undergoing orderly room trial (Police internal disciplinary actions), the statement further said.

“The CP further noted that the Command is doing its best to establish contact with the victims. He enjoined the victims to reach out to the Command thorough 08107899269”.

“He assured that any of the officers found wanting in the investigations would be dealt with accordingly”.