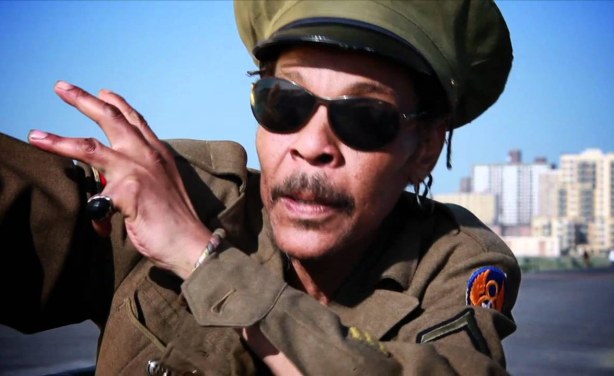 Though the cause of the music legend’s death is still unclear at the moment, he died in a hospital in New York in the late hours of Monday June 1.

His death was confirmed in a short video by his manager Omenka Uzoma, on the late singer’s official Instagram handle.

“Today been having pressure calls, well it is true that the African No 1 Legendary ICON has gone to be with the LORD his Maker,” he said.

“Let celebrate him, his achievements, and his family, whatever decisions made by his immediate family will be notified.”

Majek Fashek was best known for the 1988 album Prisoner of Conscience, which included the multiple award-winning single “Send Down the Rain”.

Before his death, according to Wikipedia, he worked with various artists worldwide, including Tracy Chapman, Jimmy Cliff, Michael Jackson, Snoop Dogg and Beyoncé. 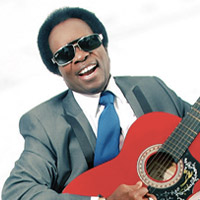 Legendary singer and guitarist, Sir Victor Uwaifo has been reported dead. He was 80 years.

Uwaifo, who released hits after hits in fast tempo highlife music was said to have died, after a brief illness.

One of his monikers was ‘Guitar Boy’, a name that stuck with him after a song with same title.

He subsequently proceeded to Yaba College of Technology, Lagos from where he obtained a National Art Diploma with distinction and shone as an outstanding athlete.

He received a B.A Hons, First Class, Fine and Applied Arts from the University of Benin and a Masters’ Degree in Sculpting from the same university.

He also obtained a Ph.D in Architectural Sculpture from the same university where he has been a Professor for several years.

In March, he marked his 80th birthday, which was turned into a carnival of sort, to celebrate his contributions not just to music, but also to creative arts.

In 2010, Prof. Uwaifo was one of the select Nigerians awarded the fellowship of the Nigerian Academy of Letters at a grand event at the University of Lagos. 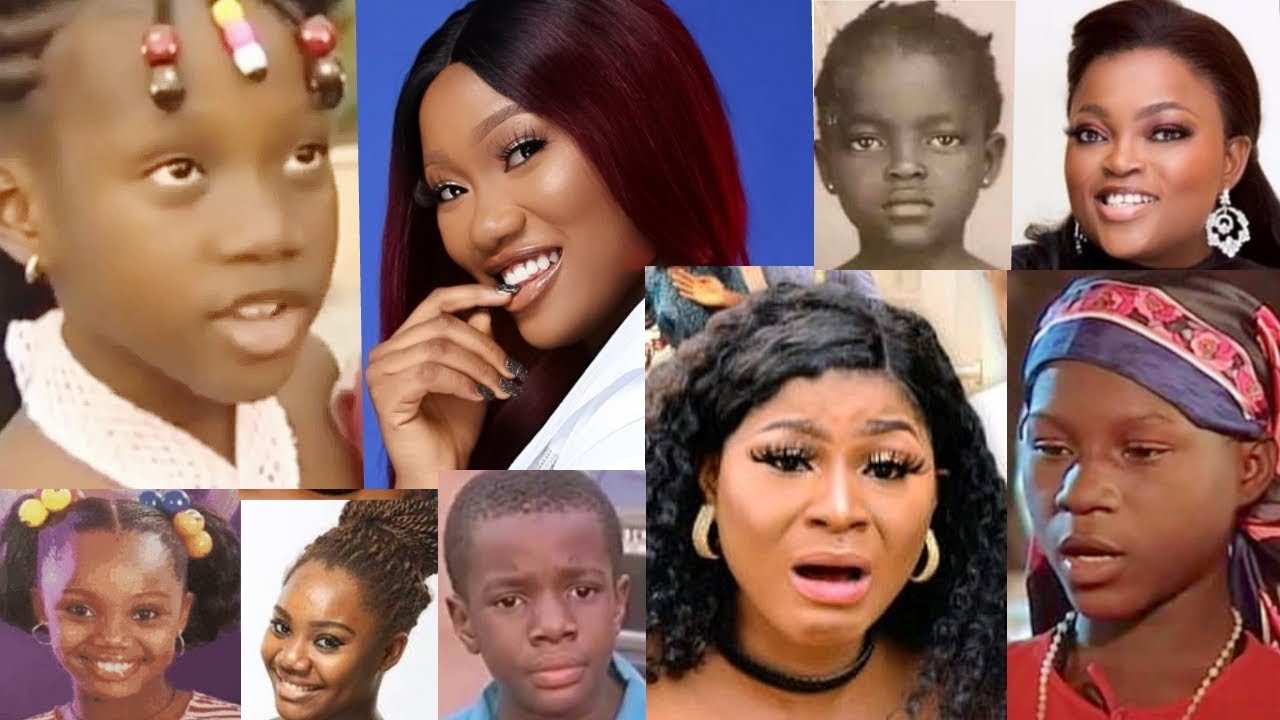 In what seems to be an entrenchment of the romance between the state and Nigeria’s film industry, the board and organisers of the yearly Best of Nollywood Awards (BON) have announced that the book reading for the year will be hosted by the First Lady of Kogi State, Mrs Rashida Yahaya Bello, at the State House in Lokoja.The book reading, which is a BON Awards tradition is an event held for children in the year’s host state for the awards. Asides the fact that it is the first time after the COVID-19 pandemic that BON Awards would be hosting a reading, the event, as usual, is scheduled to coincide with the 2021 Children’s Day celebration.

For this year, the organisers of the leading pan-Nigerian film industry awards have revealed that the official book of the year is Chinua Achebe’s The Trouble with Nigeria, and over 1000 children from all over Kogi State are expected at the event where the First Lady of the state, supported by a number of Nollywood actors, will read for them.

The reading, which is a prelude to the events that lead up to the awards come December 11, marks the beginning of the 13th BON Awards activities for the year. It would be remembered that on Tuesday, March 2, Governor Yahaya Bello was awarded the hosting rights for 2021 edition of the awards.

Speaking on the reading, BON Awards founder Seun Oloketuyi revealed that, “this is an important part of the series of events that make up BON because it is for the children, and we are glad that the First Lady graciously accepted to host the reading.”

Gerry and the Pacemakers star Gerry Marsden has died aged 78.

The singer, who was born in Toxteth, was best known for the hit song You’ll Never Walk Alone, The world famous pre-match anthem of Liverpool FC.

Gerry shot to fame as the leader of Merseybeat band Gerry and the Pacemakers, whose legendary hits also included Ferry Cross the Mersey.

Pete Price broke the sad news on social media on Sunday, with a loving tribute to his friend.

He wrote: “It’s with a very heavy heart after speaking to the family that I have to tell you the Legendary Gerry Marsden MBE after a short illness which was an infection in his heart has sadly passed away.

“Sending all the love in the world to Pauline and his family. You’ll Never Walk Alone.”

“A voice of the city of Liverpool. Rest in peace Gerry. You’ll never walk alone x.”

During his high-flying career, Gerry enjoyed almost 60 years of touring.

He formed the group Gerry and the Pacemakers with his brother Fred, Les Chadwick, and Arthur McMahon as the original band members.

Originating in Liverpool in 1959, Merseybeat band Gerry and the Pacemakers were pioneers who rivalled the Beatles from the outset of their career.

I Like It and How Do You Do It were among their best chart-topping tracks.

Gerry also raised a huge amount of money for charity, including to support those affected by the Bradford City stadium fire in 1985 and after the Hillsborough disaster in 1989.
138208749680

In 2009 he was given the Freedom of the City of Liverpool for his charitable works for the city and for his contribution to to the city’s culture.

In 2003 he was awarded an MBE in the Queen’s Birthday Honours List for his services to charity.