The National Executive Committee of the Academic Staff Union of Universities (ASUU) has ended its two-day meeting at the University of Lagos, Akoka, with a final decision to proceed on an indefinite strike.

ASUU President, Prof. Emmanuel Osodeke, on Sunday, said the strike was against their wish but they had to put the interest of the union first.

He said, ” I announce to you with a heavy heart the commencement of a nationwide strike starting from 14th February till our needs are met.”

The lecturers threatened to embark on another round of industrial action following the alleged “government’s unfaithfulness” in the implementation of the Memorandum of Action it signed with the union, leading to the suspension of the 2020 strike action.

After the union’s Nation 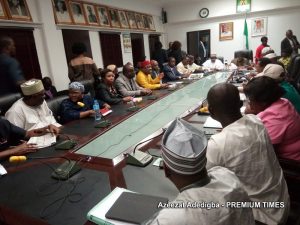 al Executive Council meeting at the University of Abuja on November 13 and 14, ASUU President, Prof. Emmanuel Osodeke, lamented that despite meeting with the Minister of Labour and Employment, Dr. Chris Ngige, on October 14, 2021, on issues, including funding for revitalisation of public universities, earned academic allowances, University Transparency Accountability Solution, promotion arrears, renegotiation of 2009 ASUU-FGN agreement, and the inconsistencies in Integrated Payroll and Personnel information system payment, none of its demands had been met. 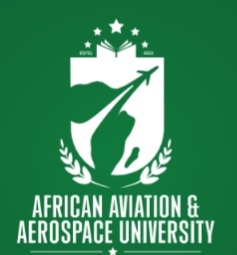 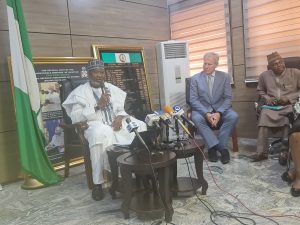 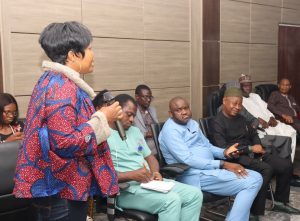