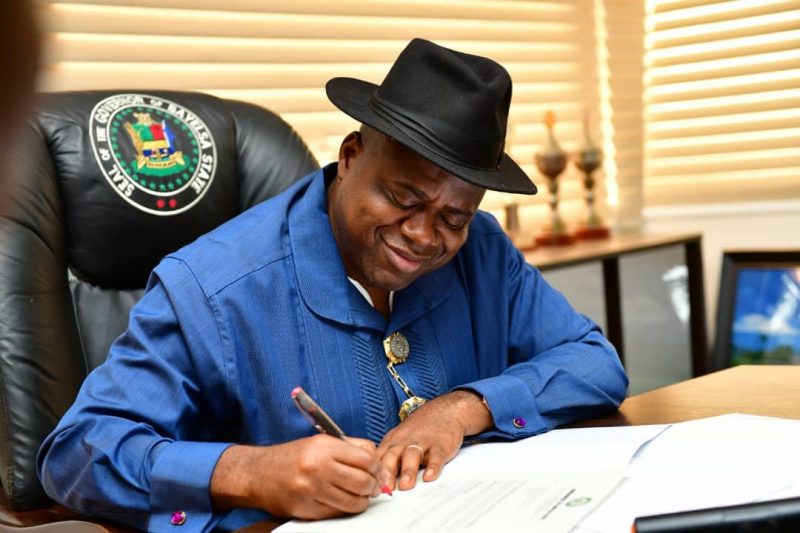 The Court of Appeal has overturned a ruling which nullified the election of Douye Diri as governor of Bayelsa State.

A five-man panel of the Appeal Court held that the Bayelsa Election Petition Tribunal acted outside its jurisdiction by nullifying the election of Diri.

The Appellate court stated that the Advanced Nigeria Democratic Party (ANDP) failed woefully to show that it had a valid candidate that was unlawfully excluded by the Independent National Electoral Commission (INEC).

The court berated the tribunal for ignoring the fact that the petition of ANDP was status barred in addition to the fact that the party presented an unqualified candidate to INEC in the November 16, 2019 Governorship election in Bayelsa State.

Recall that the Bayelsa State Governorship Election Petition Tribunal on August 17 annulled Diri’s election and ordered a fresh one.