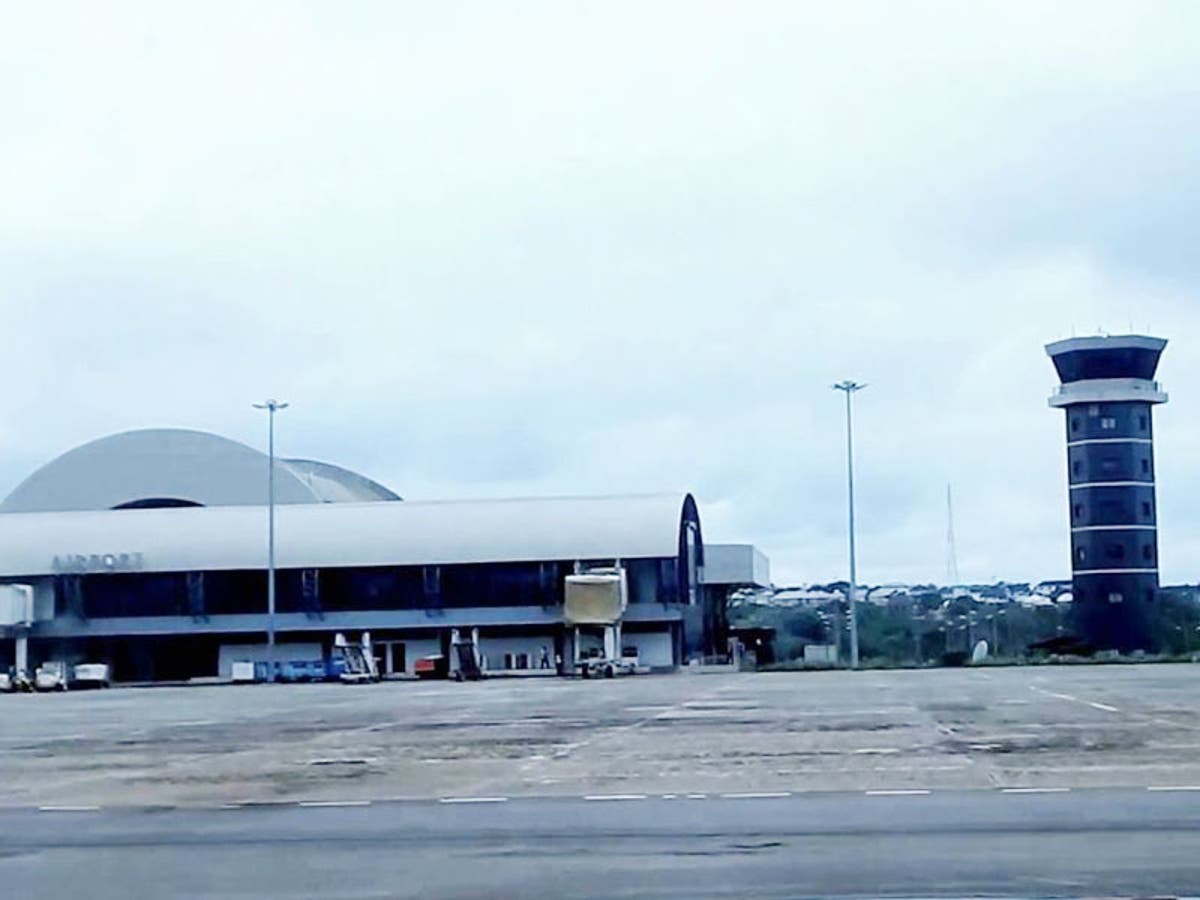 After a painstaking inspection, the Nigerian Civil Aviation Authority (NCAA) has approved the re-opening of the Asaba International Airport in Delta State for commercial operations.

The Delta State Government made this known in a tweet via its official Twitter handle on Thursday.

It said that the approval was conveyed to the Delta State Government following the inspection of Asaba International Airport last week.

“The Nigerian Civil Aviation Authority (NCAA) has approved the re-opening of the Asaba International Airport for commercial operations” the tweet read.

“The NCAA in its letter conveying the approval, and signed by the Director General Captain Musa Nuhu, stated that the Asaba International Airport had satisfactorily fulfilled the requirements of the #COVID19 restart guidelines and protocols and has therefore been granted the authorization to resume normal operations.”