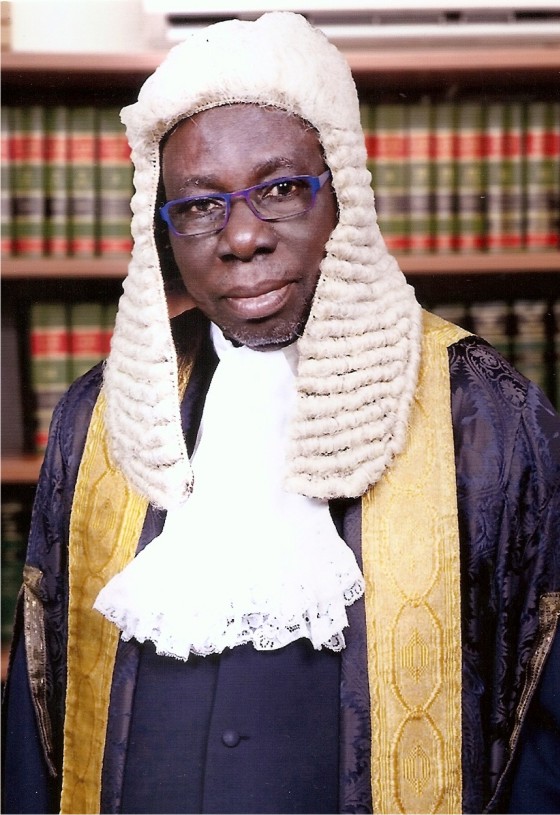 He was an accomplished legal practitioner and administrator who has put so much into the service of the nation in different capacities.

He was the Managing Partner of Abdullahi Ibrahim and company, a legal firm. He was called to the English Bar in 1963.

After which he practiced in chambers in England before returning to Nigeria, where he was called to the Bar in 1964.

He served at various times as Legal Adviser and Senior State Counsel in the defunct Northern Nigeria.

He had been in private practice since 1973.

He also served the nation at various times; He was Legal Adviser and later Chairman of New Nigeria Development Company Limited, ((NNDC).

His wealth of experience and knowledge had been of immense advantage to the various tribunals and panels of inquiry that he had served.

He was a life member of the Body of Benchers of the legal profession, and was its Chairman until 2001.

He was also a member of Cois missioner International, a member of National Boundary Commission ,member of the Nigerian Team that negotiated the Maritime Boundary Treaty between Nigeria and the Republic of Equitoria Guinea and the Unitization Agreement of the Zafiro/Ekanga Oil Fields.

Alhaji Abdullahi Ibrahim was the agent and later co-agent in the dispute between the Federal Republic of Nigeria, and the Republic of Cameroon at the International Court of Juctice at the Hague.

Having put so much into the nation, the federal government acknowledged his contributions and conferred on him the national honours of, Officer of the Federal Republic (OFR), and recently, Commander of the Order of the Niger (CON).

He was also conferred with La Medalla de Gran Cruz de la Ordre de la Independencia de Guinea Equatorial for his service to Nigeria and the Republic of Equatorial Guinea.
In 1982

He was admitted to the Inner Bar as a Senior Advocate of Nigeria. . He is a Notary Public.

A Fellow of the Chartered Institute of Arbitrators (FCIArb).

He sat at various times as member (or Chairman) of Arbitration Panels on Local or International arbitration and also appeared as arbitrator in many other Arbitral Proceedings,

A member of the Permanent Court of Arbitration at the Hague.