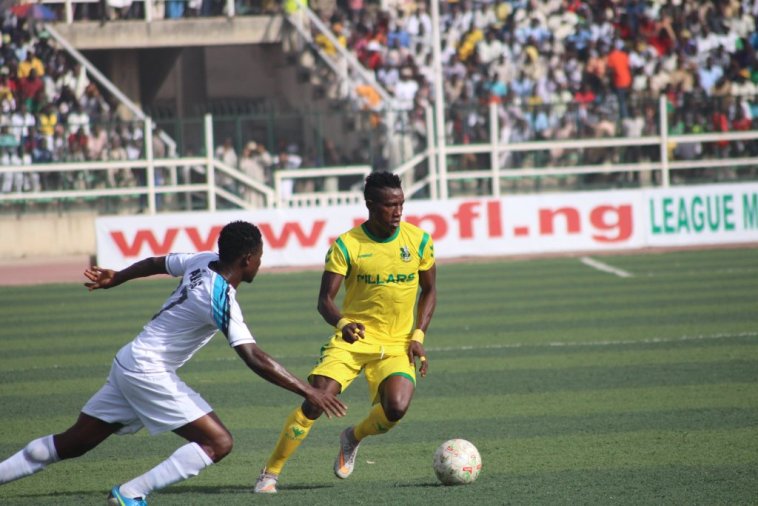 Following the approval of the resumption of sporting activities across the country, the Ministry of Sports has listed the conditions the Nigeria Football Federation (NFF), League Management Company (LMC) and the clubs must fulfill before the kick off of the 2020/2021 Nigerian Professional Football League (NPFL).
In a statement yesterday, Sports Minister, Mr. Sunday Dare, warned that no stadium should be opened for any football game without strict adherence to the sports protocols. He also directed that there must be total implementation of the club licensing control before the new football season can resume.

According to the statement signed by the Permanent Secretary of the Ministry, Mr. Gabriel Aduda, Dare said: “We are happy that the ban on sports has been lifted after so many months of inactivity due to the COVID-19 scourge. The ministry is not oblivious of the challenges that would be encountered in organising football matches.

“We cannot take anything for granted. As a way of safeguarding the lives of our players, coaches, officials and fans, approval must be sought and given before any game is played. The ministry would ensure that all protocols and guidelines are obeyed as directed by PTF and NCDC.”

The statement disclosed that the ministry has set up a COVID-19 monitoring and approval team, which would ensure compliance before any game is played.

Dare warned that the Nigerian domestic league would not resume until basic conditions were fulfilled, adding, “we have a responsibility to enforce the implementation of the club licensing control as stipulated in the statues setting up the Nigerian Professional Football League.

“Thedomestic league will not commence until the regulations and controls bothering on financial and licensing control are enforced.

“The NFF must enforce these regulations and controls as stipulated, otherwise the Nigerian professional and amateur leagues will not be approved to resume.

“These include proper licensing of players, insurance for players and coaches, compliance with FIFA rules on players’ contract and transfer, running the clubs as professional endeavours, among others.”The statement directed the NFF to communicate these decisions to the clubs to forestall any crisis

Liverpool among clubs ‘pushing for Chukwueze’

Efe Ajagba interview: “I Can Beat Anthony Joshua With My Skills” 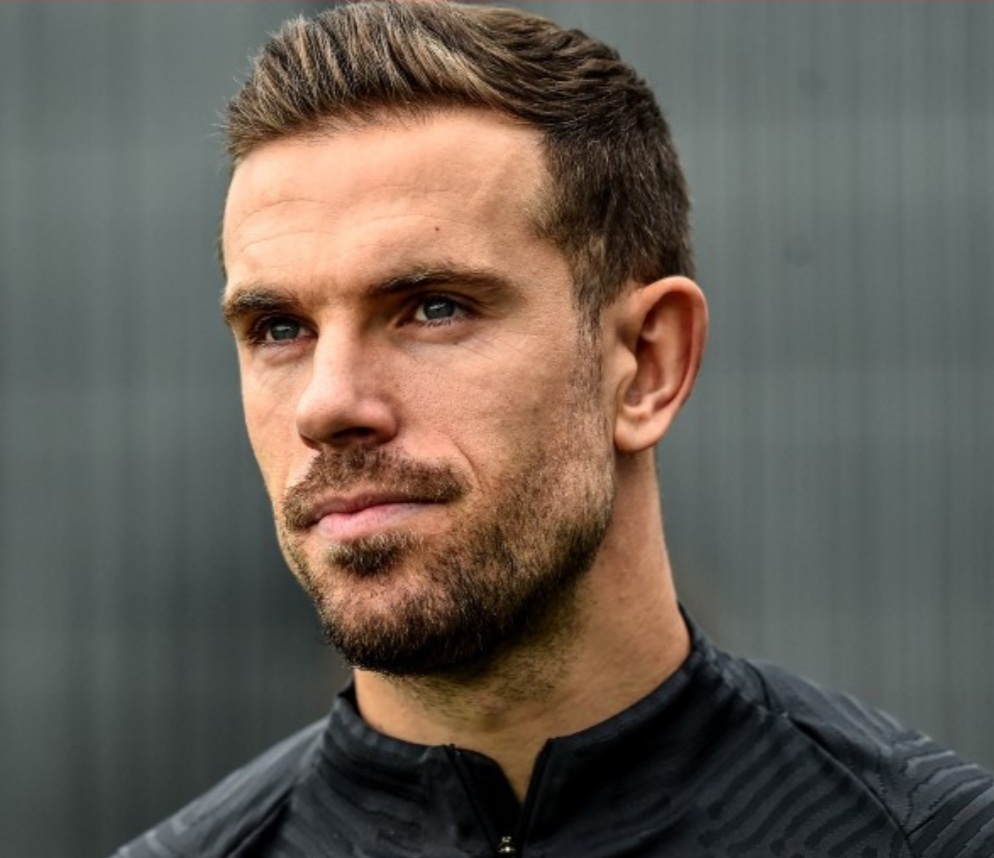 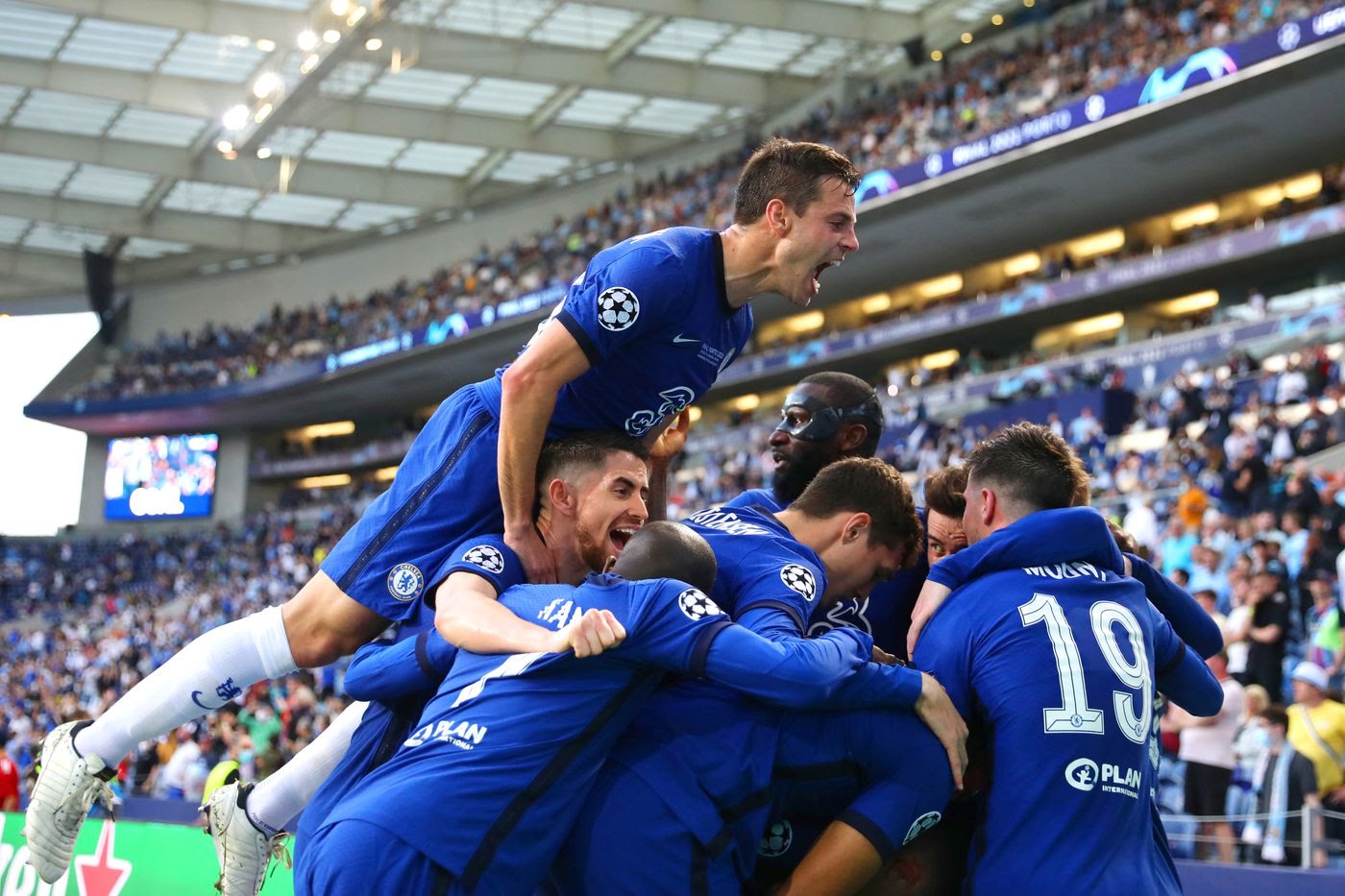 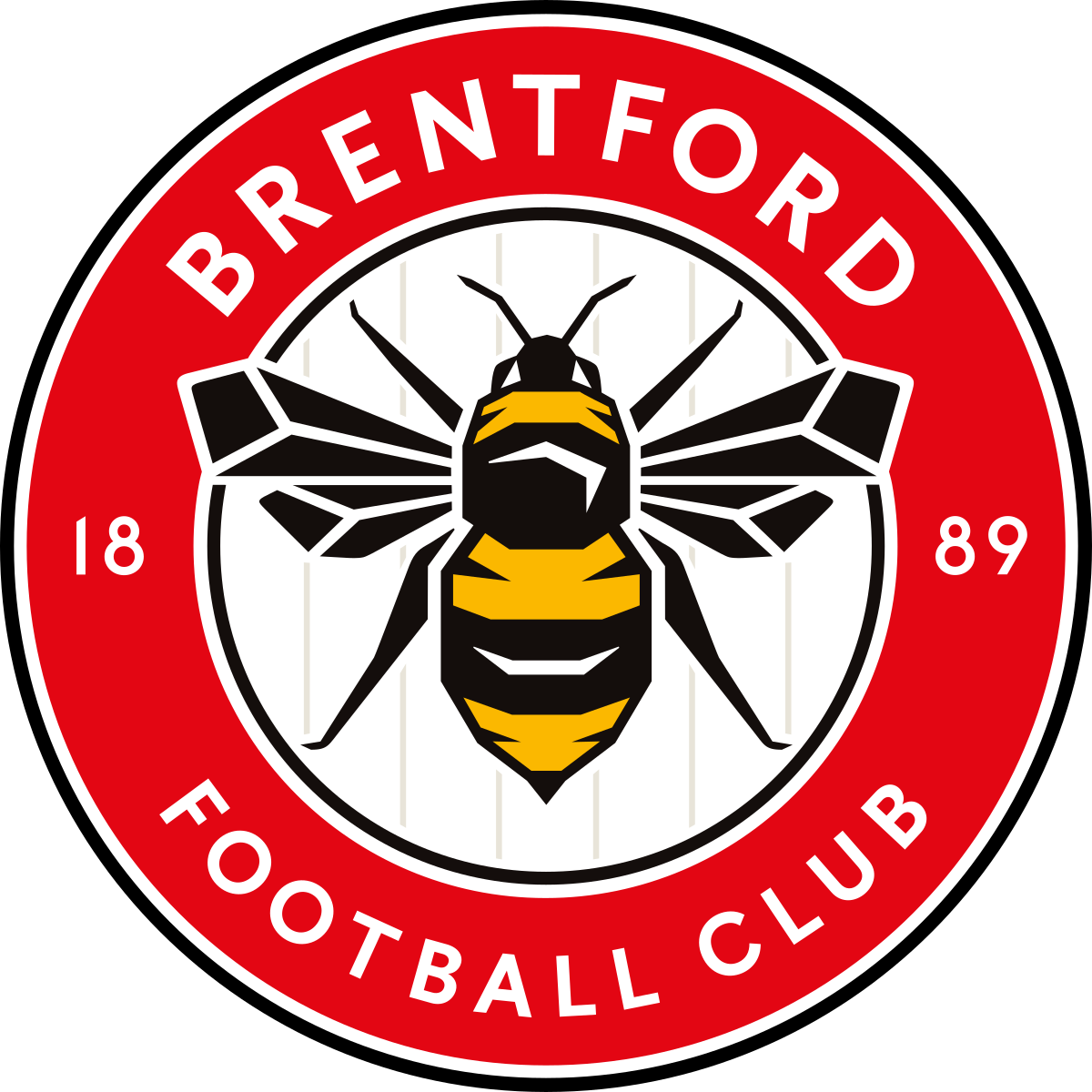