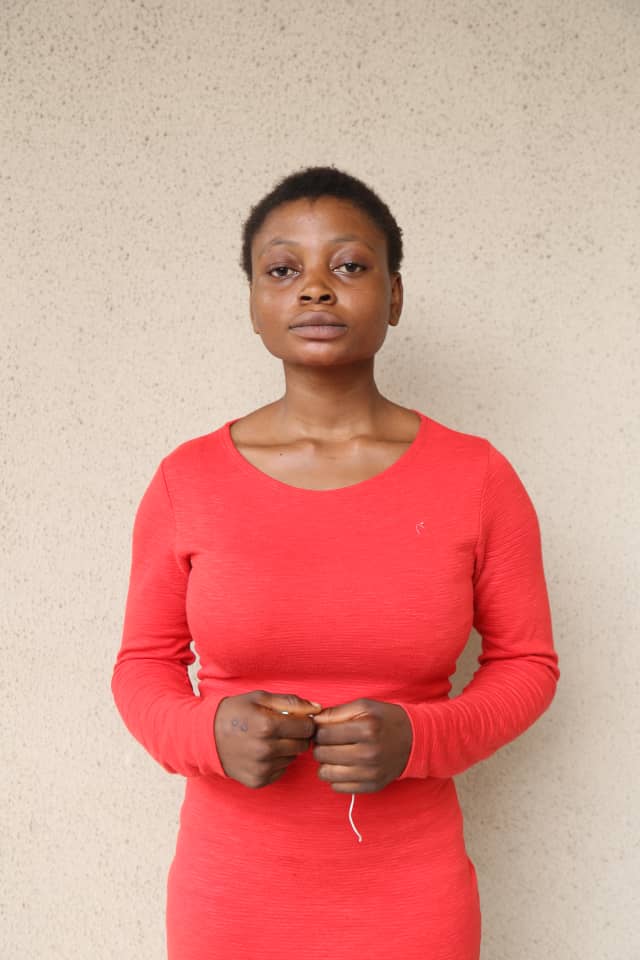 A 19-year-old girl, Margaret Ikumu, from Oju Local Government Area of Benue, has faked her own death on social media because of financial pressure from her mother.

This was made known in a statement signed by DSP Bala Elkana, the Police Public Relations Officer in Lagos State on Sunday.

According to Elkana, the young girl, through her Facebook account, reported to have died a few days ago and was secretly buried by her two friends, Marvelous Mary and Nneka Buddy, at Ajah area of the state.

“The family of the fake deceased further stated that they were able to establish contact with the said friends who confirmed to them that their daughter is dead.

“The family also got in touch with a man on phone who claimed to be her boyfriend. He corroborated the claim that she is dead,” he said.

The Lagos police spokesperson also noted that Margaret later found by the Police to be alive and was working as a housemaid in an estate at Ajah.

“When her employer saw the report of her purported death, they quickly informed the Police and she was brought to Ajah Police Station.

“In her statement, she (Ikumu) confessed to have created the Facebook account and posted her obituary with intent to keep her family away from her.

“She said that her mother was putting financial pressure on her by constantly demanding that she sends money to her,” he said.

Elkana said that the girl was apparently bitter with her mother and uncles over their inability to sponsor her education after the death of her father.

He said that Ikumu came to Lagos to work with a view to saving some money and returning to school.