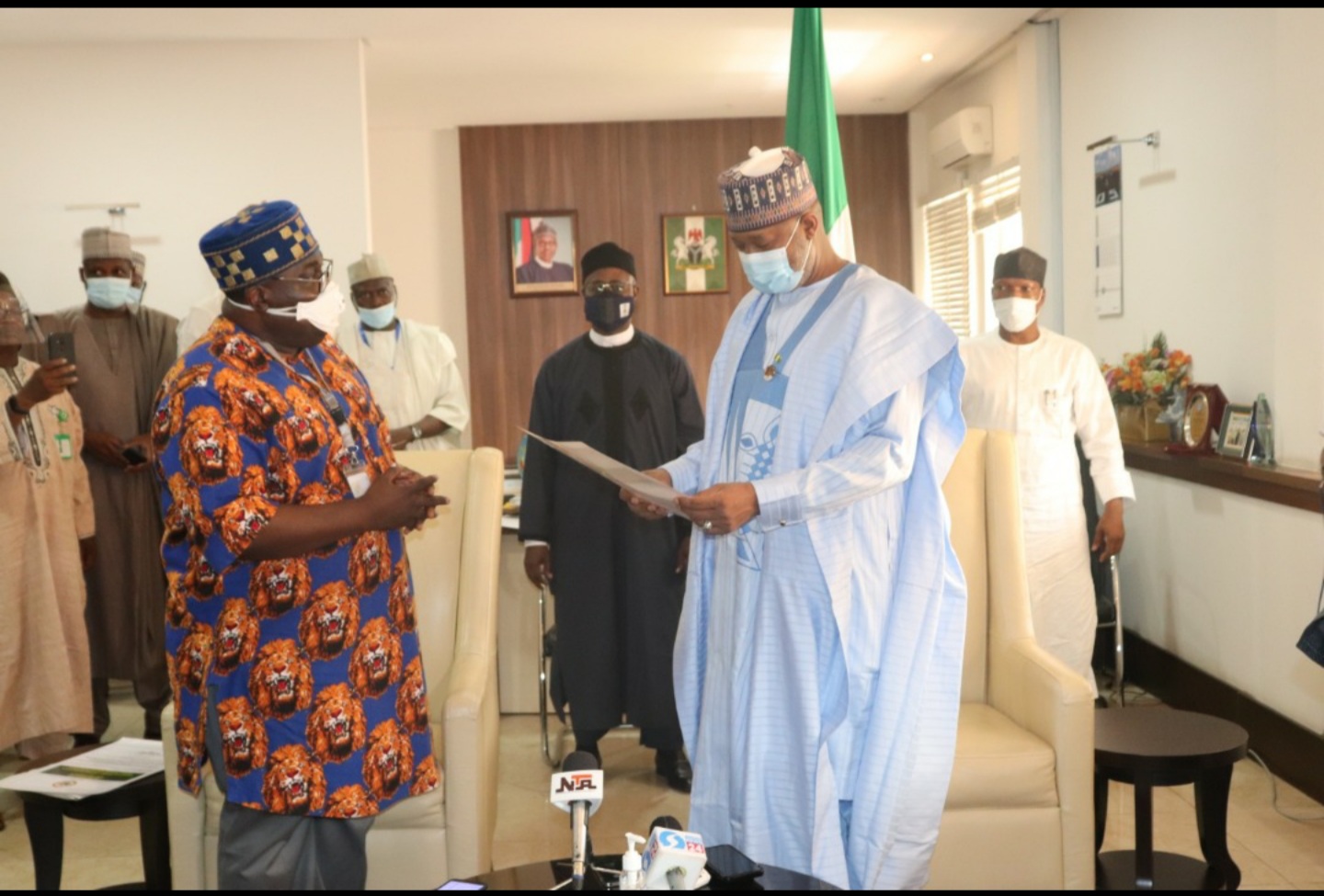 While receiving certificates from Engr. Chidi Izuwah, Director-General, Infrastructure Concession Regulatory Commission (ICRC), the Minister said, the President had approved the Aviation road map which the Ministry has been following, operating and driving and that the terminal concession was part of it.

According to him, the road map is more than 80 per cent private-public partnership (PPP) driven and being guided by the ICRC to ensure complaint, value for money, transparency, equity, fairness and diligence.

“All assets belong to the people. We would not privatise them, would not sell them but definitely we would put them in private hands to improve them, to increase income, to get value for money and assets to continue to remain with our people”.

Sirika who appreciated the Director General’s efforts in putting the process on track, said the day’s presentation was the highest number of certificates to be presented at once to any organisation in Nigeria, stating that the four certificates made it a total of seven certificates to be received from ICRC from 2015.

“I must admit here today, it may look very easy to some of you that certificates are just being issued as if they are fetched out of the drawer and given, but the process has been guided by the ICRC”

Earlier, Engr. Chidi Izuwah, while presenting the Four Certificates to the Minister, commended the determined fashion at which the Minister pursues the actualisation of the road map after the President’s approval.

He said the Commission appreciates the Ministry’s adoption of PPP methodology for expanding and transforming the aviation sub-sector, and further stated the government’s intention is to develop major airports and surrounding communities into efficient profitable and self sustainable commercial hubs using PPP.

According to him, “The Ministry has adopted PPP as a major strategy to transform our airport,” saying the concession as an attachment of Road Map has its objective to reach a new maxima in the transport value chain where aviation can contribute up to 5 per cent of the nation’s GDP.

“PPP can address all those factors that affect the operations of our airports which includes urgent needs for infrastructure, investment and modernisation, runway maintenance, navigational aids and terminal facilities as well as low assets utilizations, inadequacy of gate, stands and checking desk”.

Izuwah said with the PPP these factors would be solved and the concession would create more jobs as no one would lose its job but create additional ones.

He said with the concession certificates, the Ministry can pre-qualify competent investors that would take on these airport terminals. 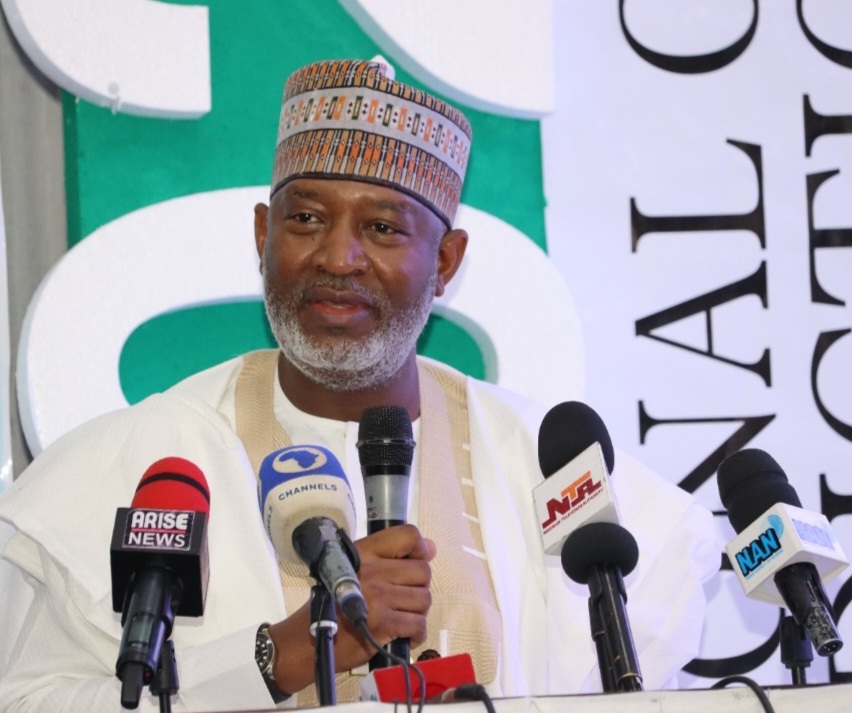