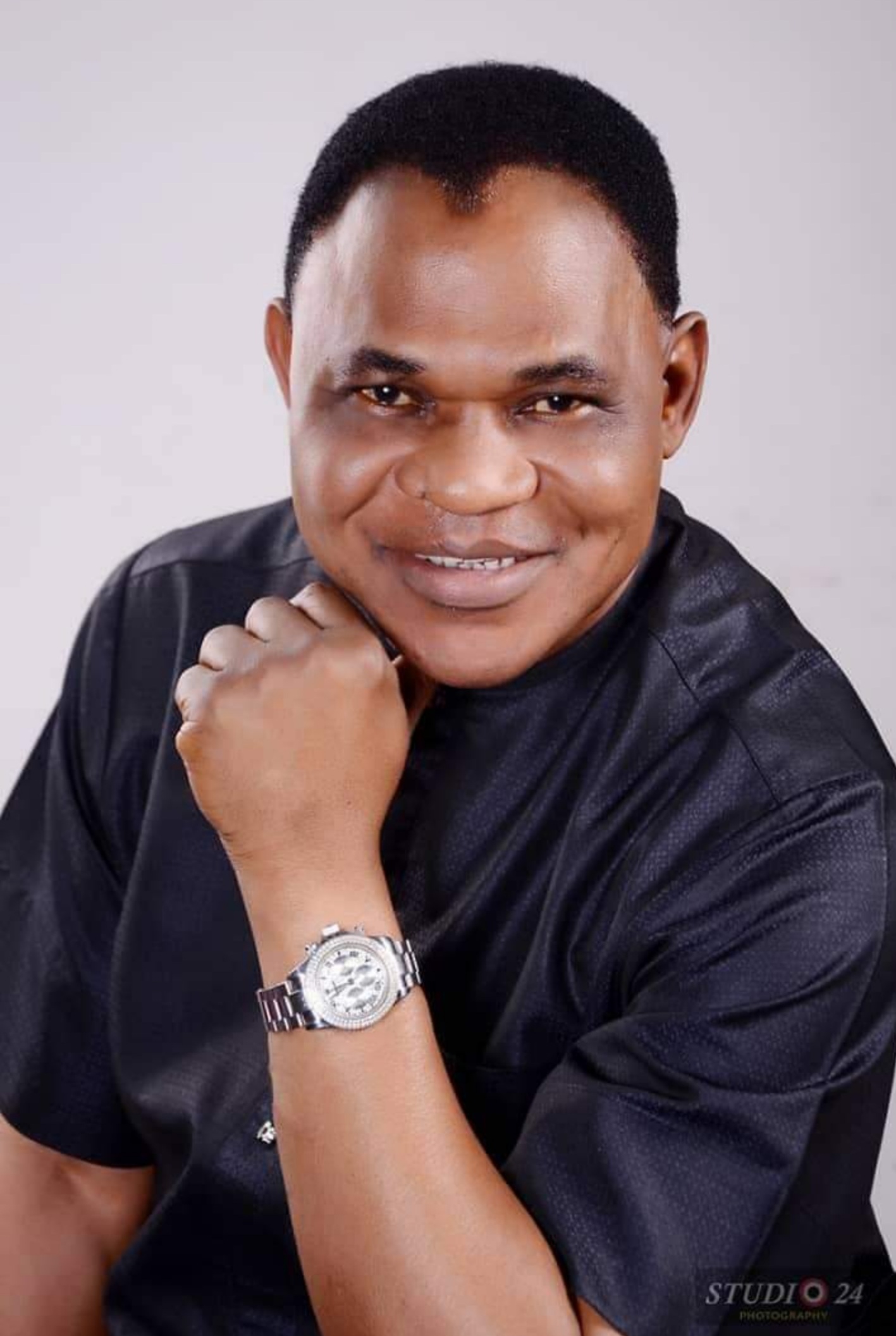 Amidst jubilation by supporters of Governor Yahaya Bello in response to the judgment of the Kogi Election Petition tribunal upholding the governor’s election, the candidate of the People’s Democratic Party (PDP) Engr Musa Wada has said the battle was far from being over.

Vowing to challenge the judgment at the appellate Court, Musa Wada described it as a miscarriage of justice as it did not represent the position of the law.

Wada appealed to the people of the State to be rest assured that the mandate they willingly gave to him at the November 2019 election would be retrieved, believing that the judiciary still remained the last hope of the common man.

He commended the dissenting judgement delivered by the Honourable Justice Ohimai Obviagele who held that there were evidences of massive fraud in seven local government areas in contention and subsequently nullified the Bello’s election, ordered for a rerun in the seven local government areas, while directing the Independent National Electoral Commission (INEC) to withdraw Bello’s Certificate of Return.

Governor Yahaya Bello
Not yet uhuru?

It would be recalled that a majority judgment delivered by Justice Kashim Kaigama upheld Bello’s election on the grounds that the petitioners failed to prove allegations of rigging and other malpractices in the November 16, 2019 governorship election.

Justice Kaigama therefore dismissed the petition of the Peoples Democratic Party (PDP) and its governorship candidate, Engineer Musa Wada, with a cost of N500,000 each in favour of the respondents.

However, Justice Obviagele in his minority judgment dealt extensively with the expert evidence of Prosecution Witness (PW19), the forensic Expert whose evidence was not challenged by any of the three Respondents and held that when there is no contradiction or challenge to an expert evidence, the court was duty bound to accept such evidence.

The learned judge also held that in the seven local government in dispute, the expert forensic evidence clearly showed that 234,000 unlawful and illegal votes were credited to 2nd Respondent (Yahaha Bello) by INEC which, if deducted from the 406,000 votes of Yahaya Bello the petitioner would have the majority of the lawful votes in that election.
The dissenting judge also agreed that the petitioners had proved the violence during the election through Exhibits P146 and P147 which were video evidence that showed the use of Helichopter to intimidate voters and gory pictures of dead bodies.

“The videos were played in the open court and evidence of dead bodies tendered by PW32, which was admitted. On the totality of the evidence before the tribunal therefore the 2nd Respondent was not duly elected by majority of the valid votes.”

“I therefore, nullify the election of the second respondent and order INEC to withdraw the certificate of return issued to him and also conduct fresh election within 90 days in the seven local governments being challenged”